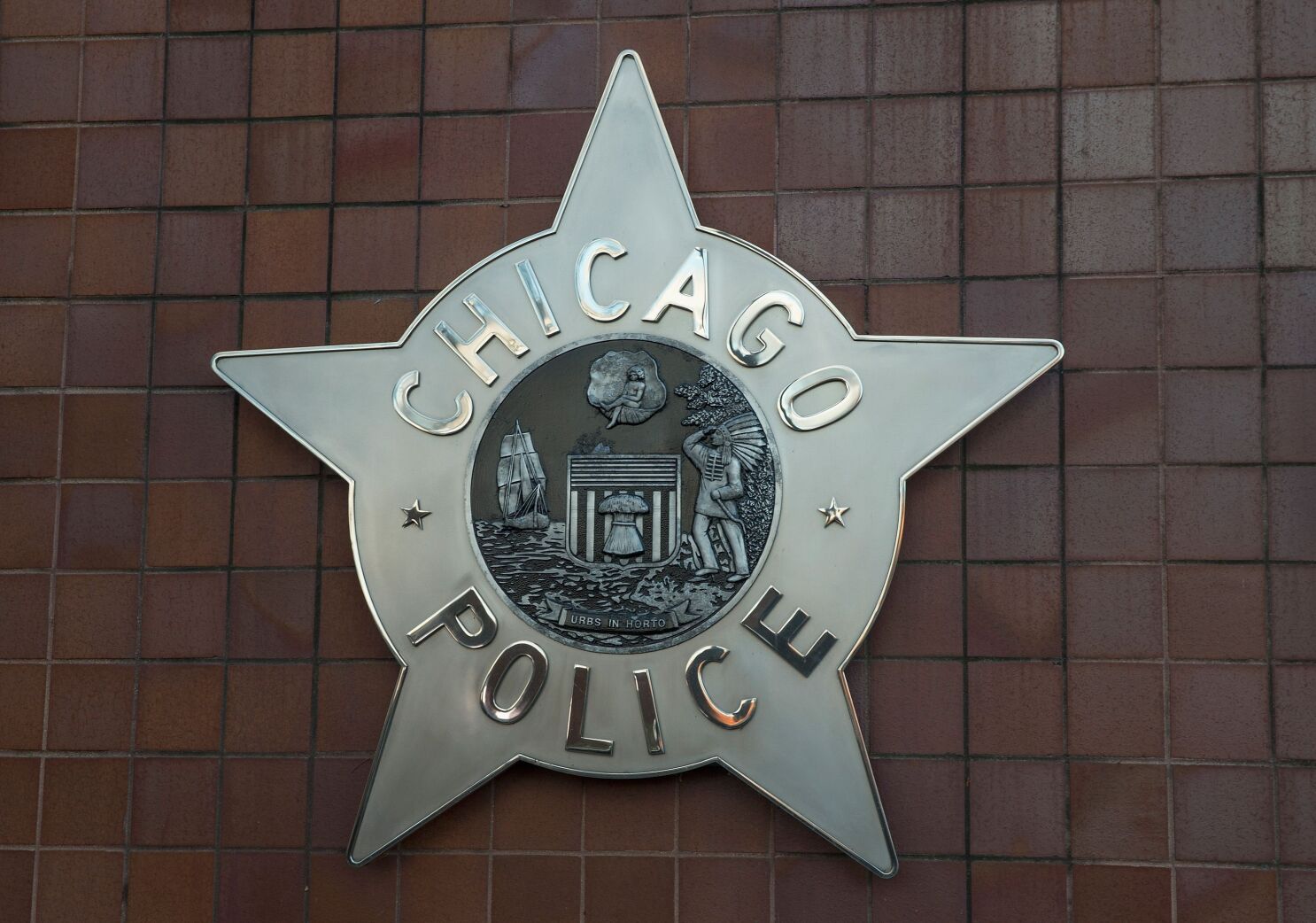 Chicago police targeted African Americans in 63% of traffic stops last year even as Black residents make up less than 30% of the city’s population, a state report found.

The ACLU said Thursday its annual Illinois Traffic and Pedestrian Stop Study revealed the “continued racial inequities” in stops and searches. Throughout Illinois, the study found, Black drivers were 1.7 times more likely to be stopped than white motorists.

“Black drivers from across the state have raised concerns for years that police are more likely to stop them than white drivers — that remains true based on this data,” said Joshua Levin, an attorney with the ACLU of Illinois.

“This is not anecdotal or selective — this reality is based on data that police report themselves about traffic stops in their communities. And that data consistently shows that Black drivers are more likely to be stopped than white drivers. ”

The study, published earlier this summer by the Illinois Department of Transportation, found Black drivers in Chicago were pulled over five times more often than white motorists and accounted for 63% of last year’s nearly 378,000 traffic stops citywide. Chicago cops, however, were more likely to find contraband on a white driver.

The disparity was even more pronounced for the more than 68,000 street stops, 70% of which involved African Americans, who were stopped 11 times more often than white pedestrians.

The study, mandated by a state law passed in 2003, requires every law enforcement official in the state to report certain information about each stop they make, including who was involved and what happened.

Officers in Chicago conducted around 50,000 more traffic stops and nearly 18,000 fewer pedestrian stops compared to 2020. Roughly the same percentage of total stops in 2020 involved African Americans, though Black people were more likely to be stopped in a vehicle and less likely to be stopped on the street that year.

A spokesman for the police department didn’t immediately respond to a request for comment.

In a report to Gov. J.B. Pritzker, a task force overseeing how the data is collected and used noted that studies show “disparities exist in both traffic stop frequency and follow-up behavior for motorists who are Black or Latinx.”

The data from last year didn’t find any statewide disparity between Hispanic and white drivers, though it showed Latinos were more likely to be stopped in many parts of the state and were disproportionately targeted on the street.

In Chicago, Latino drivers were 2.5 times more likely to be stopped than white drivers, the data shows.

“Because Black and Latinx drivers are more likely to be stopped by police, they are more likely to experience invasive questioning, searches, humiliation, and, all too often, tragic violence at the hands of police,” Levin said. “This is why we renew our call on police departments across Illinois to review and use this data to address these longstanding disparities.”