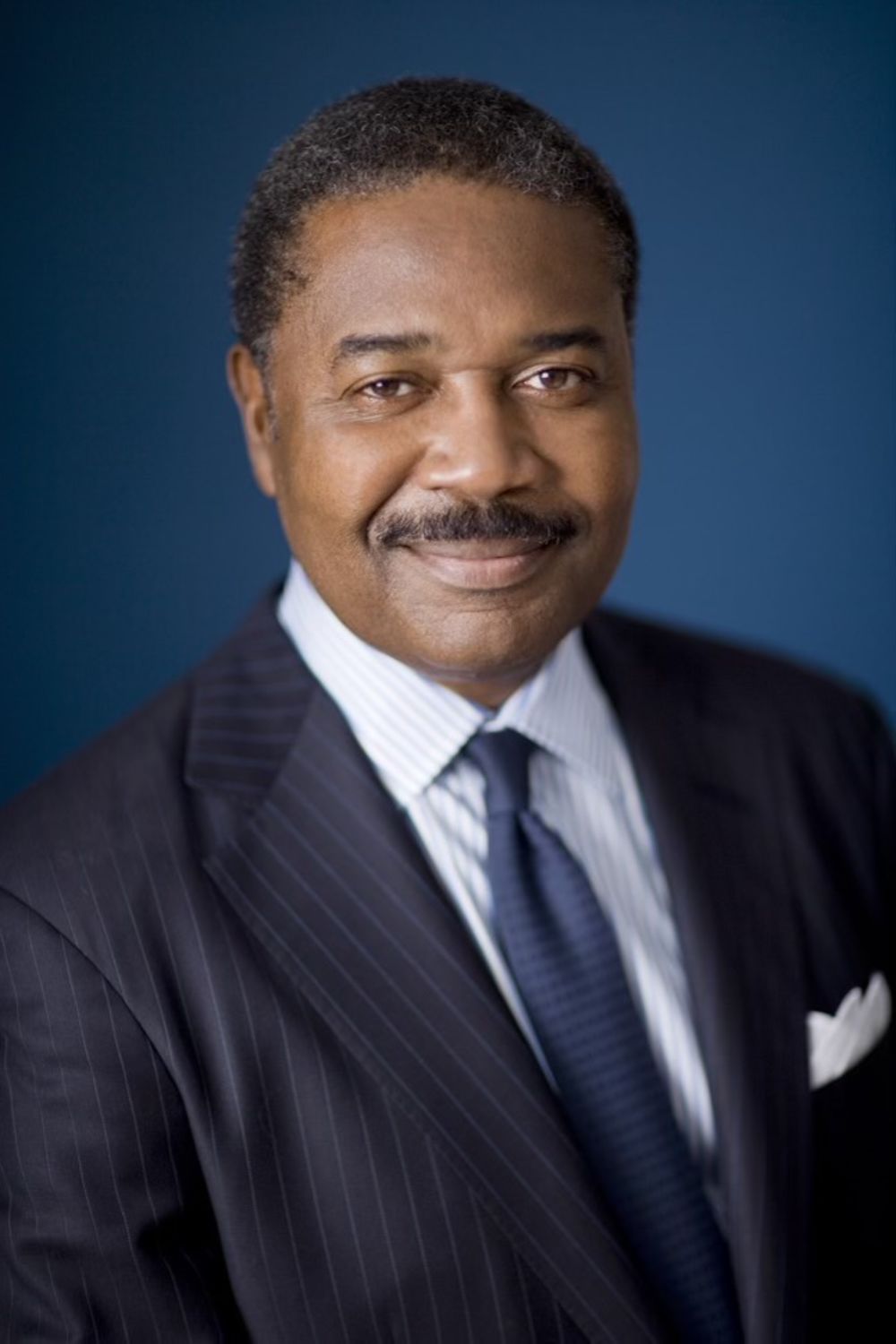 William M.  Lewis Jr., who has spent more than four decades on Wall Street as an investment banker at Lazard Ltd. and Morgan Stanley, is joining Apollo Global Management Inc. at the firm’s most senior level.

In addition to seeking investment opportunities in the private equity business, Lewis will become part of the management committee and joins as a senior partner, Apollo said in a statement. He is stepping down as chairman of investment banking at Lazard, where he worked for 17 years, and will join its board.

“As Apollo looks to double its assets under management over the next five years or so, the network that I can bring to the table can augment the already incredible network that it has,” Lewis said in an interview.

Lewis, 65, brings a Rolodex built over years of advising many of the biggest firms in the world, including American Express Co., Macy’s Inc., Amgen Inc. and Procter & Gamble Co. He will work closely with the Apollo’s private equity co-heads, Matt Nord and David Sambur, and has worked with Apollo’s Gary Parr while at Lazard and Morgan Stanley.

A number of Apollo’s hires are adding diversity to the firm. One of the most prominent Black executives on Wall Street, in corporate America and in philanthropy, Lewis said he will help Apollo focus on diversity, equity and inclusion — initiatives he pursued in his prior firms.

Lewis is also known for his charitable work. He is on the boards of non-profit organizations including New York Presbyterian Hospital, the New York City Police Foundation and The Posse Foundation, which elevates diverse talent and provides full-tuition scholarships to students with leadership potential. He said he’s likely to step down from some of his board work to focus on Apollo.

Lewis also been a staunch advocate for racial equality. This year, he was part of a push by corporate titans to fight restrictive Georgia voting laws, emailing 150 of his close contacts to sign a letter in a call to action.

He “will be a valuable contributor both within private equity and across the broader organization, partnering with the management team on talent development, corporate citizenship and expanding opportunity to a more diverse set of people and businesses,” Rowan said.

Lewis received his bachelor’s degree and MBA from Harvard University, and is a member of the Harvard Management Co., which oversees a $42 billion endowment. He spent 24 years at Morgan Stanley, rising to co-lead global mergers and acquisitions and was the firm’s first African-American managing director in 1989. He joined Lazard in 2004.

“Bill is an iconic investment banker and trusted adviser to many of the world’s most important CEOs and boards,” Lazard CEO Ken Jacobs said in a separate statement. “He has been our valued partner at Lazard, and we are looking forward to continuing to benefit from his sage advice and stewardship as a member of our Board of Directors.”(Updates with details on Georgia voting laws in eighth paragraph.)© 2021 Bloomberg L.P.

PrevPreviousJonathan Franzen’s new novel ‘Crossroads’ is set in the Chicago ‘burbs and launches a trilogy. He knows you already have an opinion about it.
NextFiverr Launches Business Fellowship For Black EntrepreneursNext