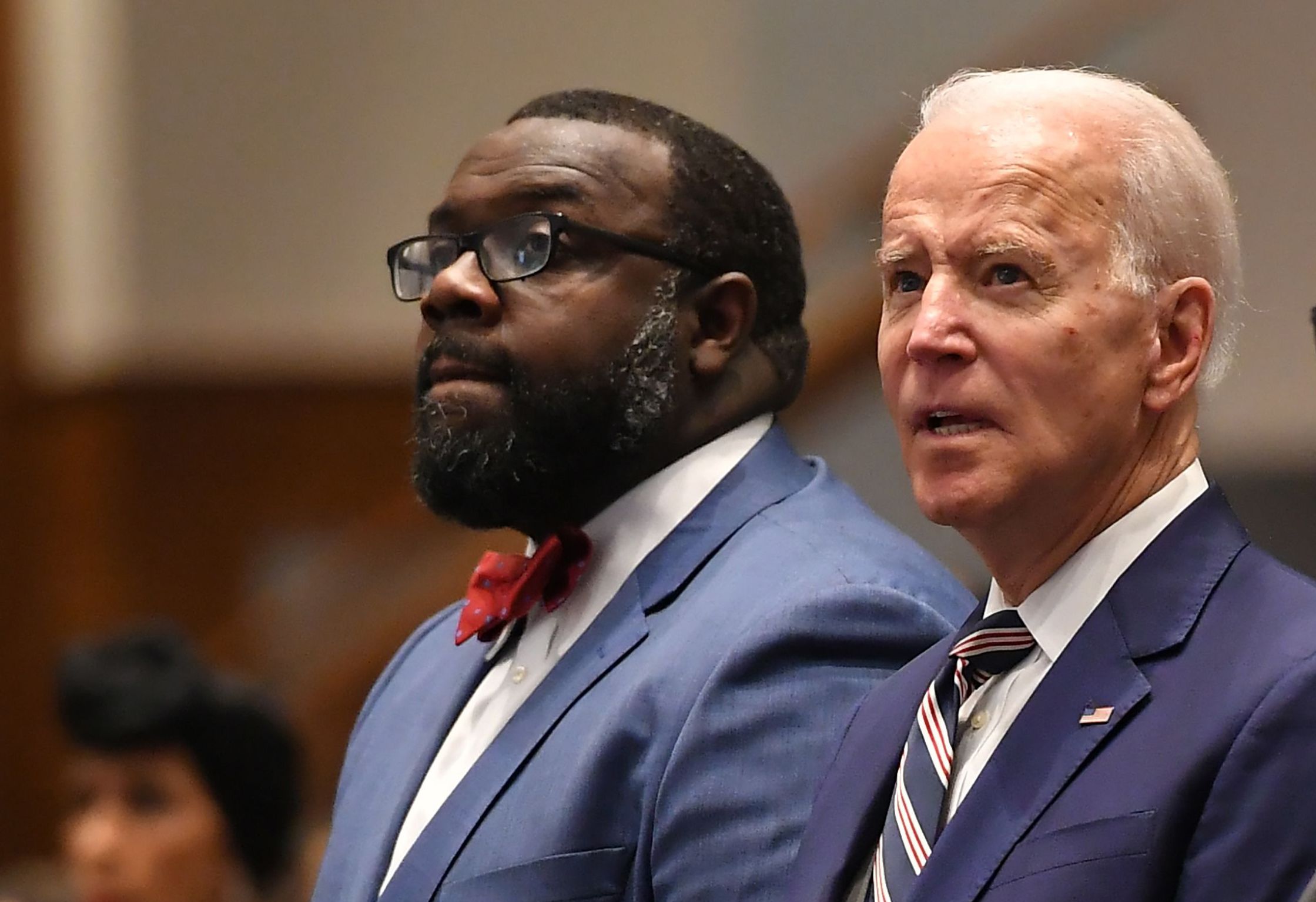 Trey Baker, who helped lead efforts to draw Black voters to Joe Biden in the 2020 election and worked as a conduit between the White House and the president’s African-American base, is leaving the administration.

Baker, a senior White House adviser for public engagement, departs Monday to work as a partner in law firm Barnes & Thornburg’s Washington office. He was one of Biden’s longest-serving aides, working on his presidential campaign as national director of African-American engagement from September 2019 before subsequently joining the administration.

Black voters are a crucial segment of Biden’s base. The president has frequently credited those voters with resuscitating his presidential primary campaign and catapulting him to the White House. African-Americans voted in higher numbers in the 2020 election than they did in 2016, with Biden carrying 92 percent of the vote, according to an analysis by Pew Research Center.

The 2020 presidential election cycle occurred alongside the most tumultuous period of racial unrest in the US since the 1960s civil rights movement, following the killing of George Floyd by a then-Minneapolis police officer.

“He had to handle some hot potatoes,” civil rights leader Reverend Al Sharpton said in a telephone interview. “Trey was the real connection between civil-rights leadership, the White House and the campaign.”

Sharpton credited Baker with keeping lines of communication open between the White House and the community, particularly during moments of heightened tension like the trials of Derek Chauvin, the police officer convicted of killing Floyd, and of the men convicted of murdering Ahmaud Arbery, a 25-year-old Black man killed while jogging in a Georgia neighborhood in February of 2020.

“Many of us, our policies were a lot more progressive than” Biden’s were, Sharpton said, adding that Baker would help steer groups toward achievable goals

Baker helped on the equity aspects of the bipartisan infrastructure bill and also in allocating funds to historically Black colleges and universities.

He worked closely with Cedric Richmond, a former Louisiana congressman who co-chaired Biden’s 2020 presidential campaign and became the White House Director of Public Engagement before he went to the Democratic National Committee earlier this year.

Baker’s political career began as an intern in US Representative Bennie Thompson’s office. Thompson is a Mississippi Democrat, and they met when Baker was a student at Tougaloo College, a historically Black college in Jackson, Mississippi.

“He’s probably got the best Rolodex in the country when it comes to Black movers and shakers,” Thompson said in a telephone interview. “He’s a go-to guy for a lot of issues for Black people and Democrats in this country.”

Melanie Campbell, president and chief executive officer of the National Coalition on Black Civic Participation, said that Baker understood civil rights groups aren’t an “extension of the administration” and that sometimes they are allies, while other times the relationship is contentious.

Baker’s departure comes as Biden is preparing to launch his re-election bid in the coming months after November’s midterm elections, according to multiple aides and allies.

Barnes & Thornburg said Baker will bring “a fresh perspective on community and government relations” to its practice.