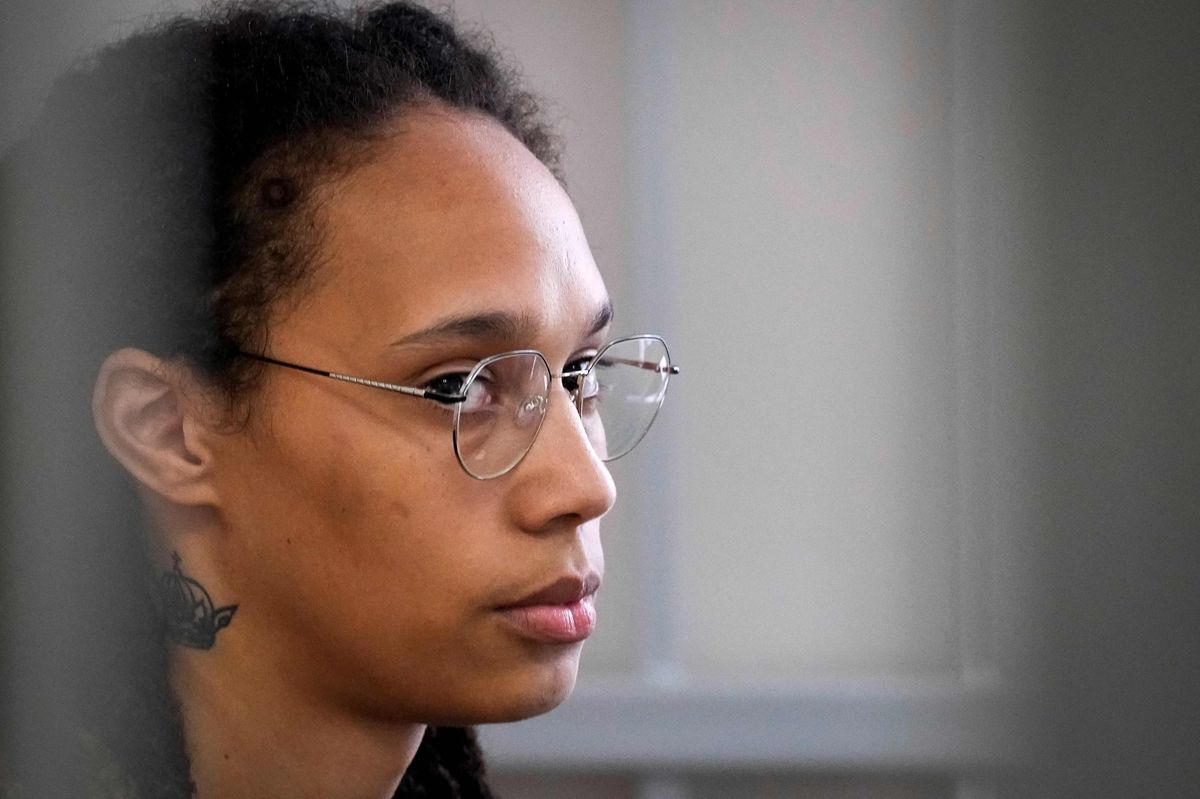 President Joe Biden had meetings at the White House on Friday with family members of two Americans who have been detained in Russia.

Secretary of State Antony Blinken said in August that the US had made a “substantial” proposal to Russia to try to secure Griner and Whelan’s release.

The Biden administration proposed swapping Griner, a two-time Olympic gold medalist, and Whelan for Viktor Bout, a Russian arms dealer known as the “merchant of death” who in 2012 was sentenced to 25 years in prison, and a second Russian also held in a US jail, according to a person with knowledge of the matter.

National Security Council spokesman John Kirby said Friday that the Russians had not responded to that offer. “Sadly, we don’t have a result here to tell you about but the president felt it was important to continue the dialogue with the family members,” Kirby said.

“The primary goal of the meeting today is to be able to update the families and keep them completely apprised of where we are in the process,” he added.

In a statement released late Friday, Cherelle Griner thanked Biden for the meeting and “for the administration’s efforts” toward her wife’s release.

Advocates, including civil and human rights leaders, have pressed the White House for more transparency on the status of negotiations, and for more urgency in securing a deal.

Griner, who plays the Phoenix Mercury and in Russia during the off-season, was arrested at a Moscow airport after customs officials said they found vape cartridges containing cannabis oil in her luggage. The arrest in February occurred shortly before Russia’s invasion of Ukraine.

She was convicted of drug possession and smuggling and a court sentenced her to nine years in prison. Griner’s lawyers are appealing that sentence.

Whelan was jailed in Russia in 2020 on spying charges that he denies.

The administration says the Americans are being wrongfully detained. Biden has called Griner’s punishment “unacceptable.”

PrevPreviousNow that R. Kelly’s locked up, maybe he can get some real help
NextComing up Aces! Las Vegas beats Connecticut Sun to win first WNBA championshipNext