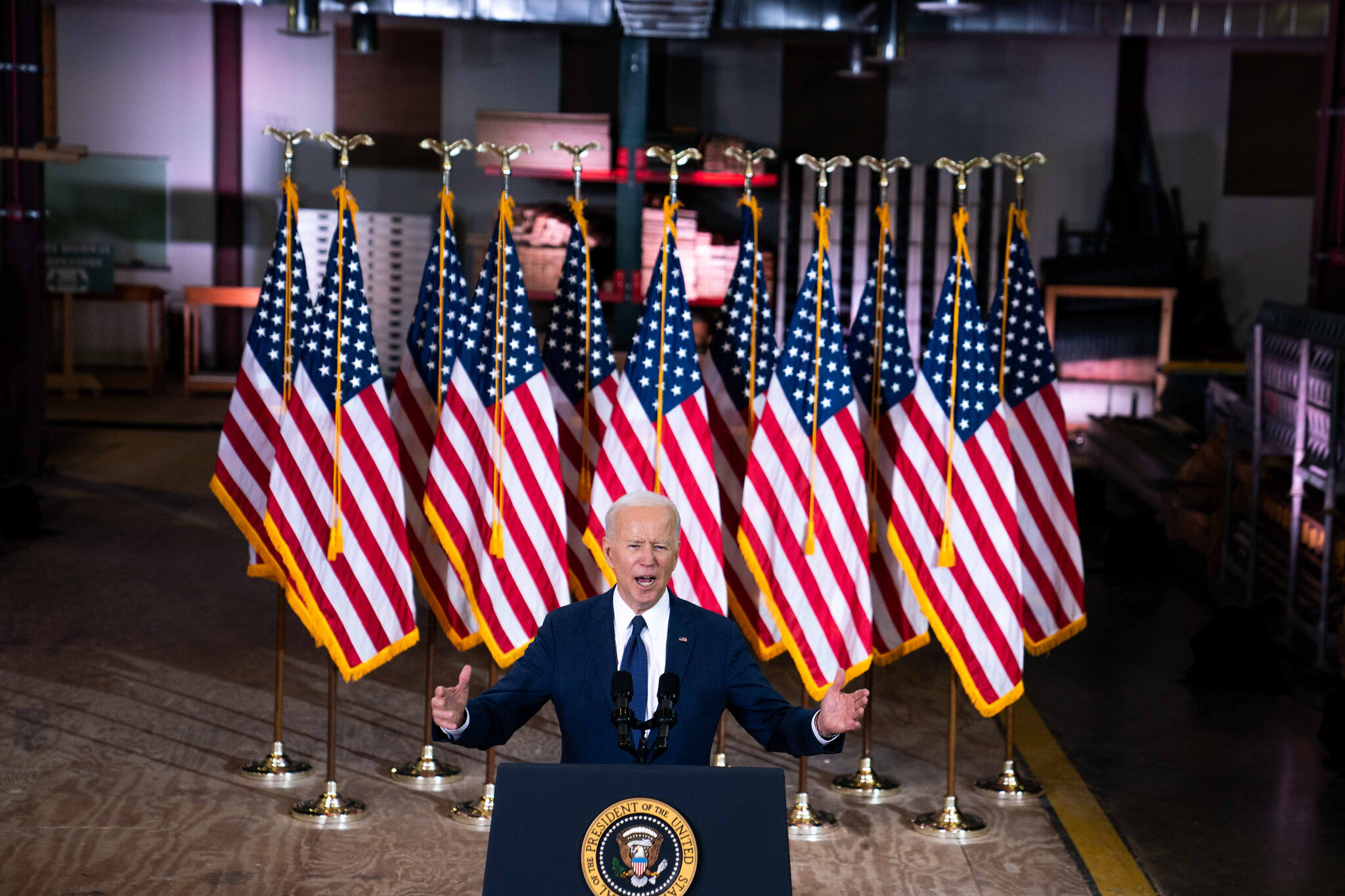 The $1.2 trillion federal infrastructure bill passed by the U.S. House 228-206 on Friday now heads to President Biden’s desk for his signature, advancing a measure that will make a big impact on Black communities. The bill is the largest-ever investment in America in roads, climate action, subways, Internet access and more.

Included in the legislation already passed earlier this year by the U.S. Senate are funds for high-speed broadband Internet for all households, beefing up public transportation, clearing out aging water pipes with lead, fixing bridges and major roads and more. Support for the bill has generally fallen across party lines, although a handful of Republicans voted in favor and a handful of Democrats voted against it.

The White House says that one of the goals of the bill is to correct racial disparities that have translated into infrastructure differences between rich and poor communities, as well as white communities and communities of color.

“These critical investments are first steps in advancing equity and racial justice throughout our economy,” the administration said in a statement.

The data demonstrate the disparities. For instance, more than a third of Black American households do not have broadband Internet, according to the Joint Center for Political and Economic Studies. Low-income and Black and brown Americans are more likely to rely on public transportation, according to a Pew Research Center study. And water systems that violate federal water guidelines are 40 percent more likely to serve people of color, according to the Environmental Protection Agency.

“I know we’re divided, I know how mean it can get, and I know there are extremes on both ends that make it more difficult than it’s been in a long, long time,” President Biden told reporters over the weekend. “But I’m convinced, if we let the American people know that we’re committed to enhancing their ability to make their way, we’ll all do better.”

“The CBC wants to land the plane because the CBC represents communities that have the most to gain,” said U.S. Rep. Hakeem Jeffries, a Democrat from New York City who helped negotiate a compromise bill. “It’s no more complicated than that.”

Among other things, the bill:

— Sets aside $65 million to deliver high-speed internet to every household. “During the COVID-19 pandemic, there were stories of kids sitting in McDonald’s parking lots to log on to remote school in parts of the country,” according to the White House. “The president believes this is unacceptable.”

— Sets aside $44 billion to build up water infrastructure and remove lead-contaminated pipes in drinking water systems. This is an issue that hits home for communities like Benton Harbor, Mich., and Newark, which have dealt with aging lead pipes.

Upton lamented on Twitter that the measure had become a “political football,” but added that the final bill was “commonsense legislation that will support critical infrastructure projects in Michigan without raising taxes or increasing the debt.”

U.S. Rep. Donald Payne, Jr., a Democrat from Newark, another place that has faced tremendous challenges with lead pipes in the water system, said he is “proud that it (the measure) includes money to replace water pipes to protect Americans, especially American children, from lead exposure in their drinking water.”

— Earmarks $550 billion in additional transportation spending, including public transit. In a place like New York City, where miles of subway lines from the Bronx to Coney Island are populated by rats and beset with decay and delays, this was good news. The bill will help improve the subway’s elevators, extend the newest subway line (on Second Avenue in Manhattan), upgrade signals and improve travel times.

Mayor Bill de Blasio hailed the vote, tweeting, “It took a real president and serous leaders to get one of the most sweeping infrastructure bills in history passed. This is an historic moment that will change our city forever.”

Biden said over the weekend that he wants to make sure that all the people and entities who helped make the measure a reality can attend a bill-signing ceremony in person, so that will be scheduled for sometime in the near future.