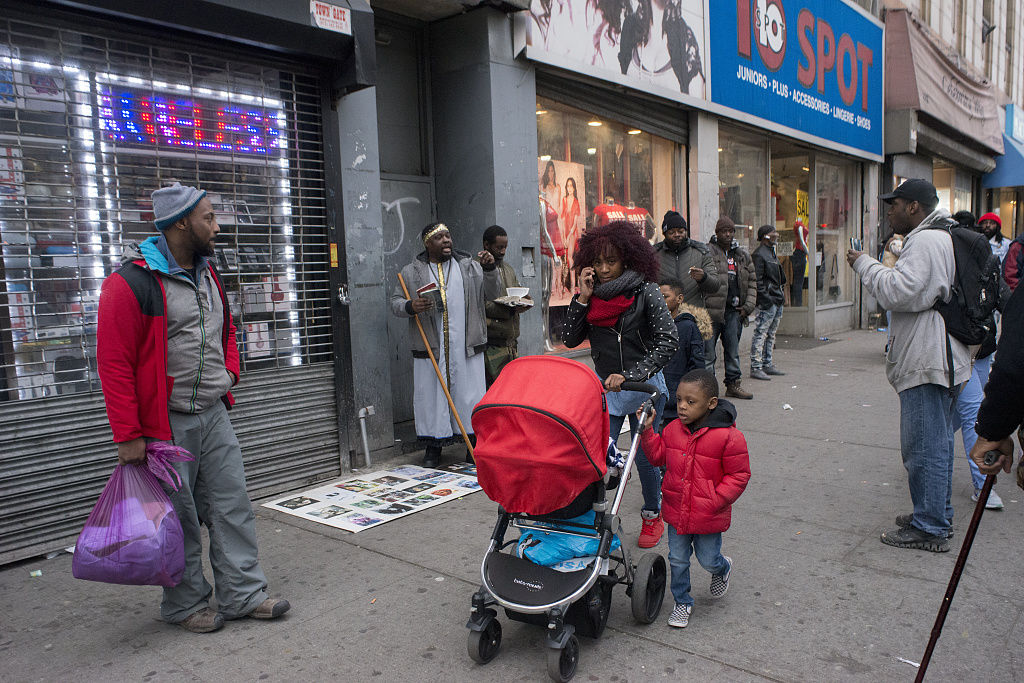 Black US households have consistently experienced higher inflation rates than their White peers since the Great Recession, according to a new study published by the Federal Reserve Bank of Richmond.

The research by Munseob Lee, an economist at the University of California, San Diego, broke down both consumption patterns and price changes on a race-specific basis. It found that about two-thirds of the difference in inflation rates is explained by the fact that Black households are disproportionately more likely to consume goods with volatile prices. The remaining portion comes down to price changes.

“Black families spend a larger portion of their income on essential goods and services, like electricity and wireless phone services,” the study said. White households “spend more on luxury items, such as wine and pet care, which are less likely to fluctuate in price.”

While the gap is small, it’s been persistent in the years since 2008, according to the paper. There was essentially no difference in inflation rates in the years immediately prior to that crisis.

“Black households tend to have fewer options when inflation increases,” Lee said. He found that White households had the option of changing their consumption habits by shifting to less expensive supermarkets and convenience stores, while “many Black households were already shopping at these markets.”

Federal data are often not available by race, ethnicity or other demographic variables, and the Richmond Fed paper’s findings may help identify gaps in existing data collection infrastructure. President Joe Biden signed an executive order on his first day in office telling government agencies to do more work on collecting data that’s broken down by demographic groups.

PrevPreviousBlack women are balling out, making their impact on the U.S. national soccer team
NextJak Knight, stand-up comic from Netflix and actor on Peacock series ‘Bust Down,’ dead at 28Next