VIDEO: Buffalo has a moment as supermarket where shooting took place reopens 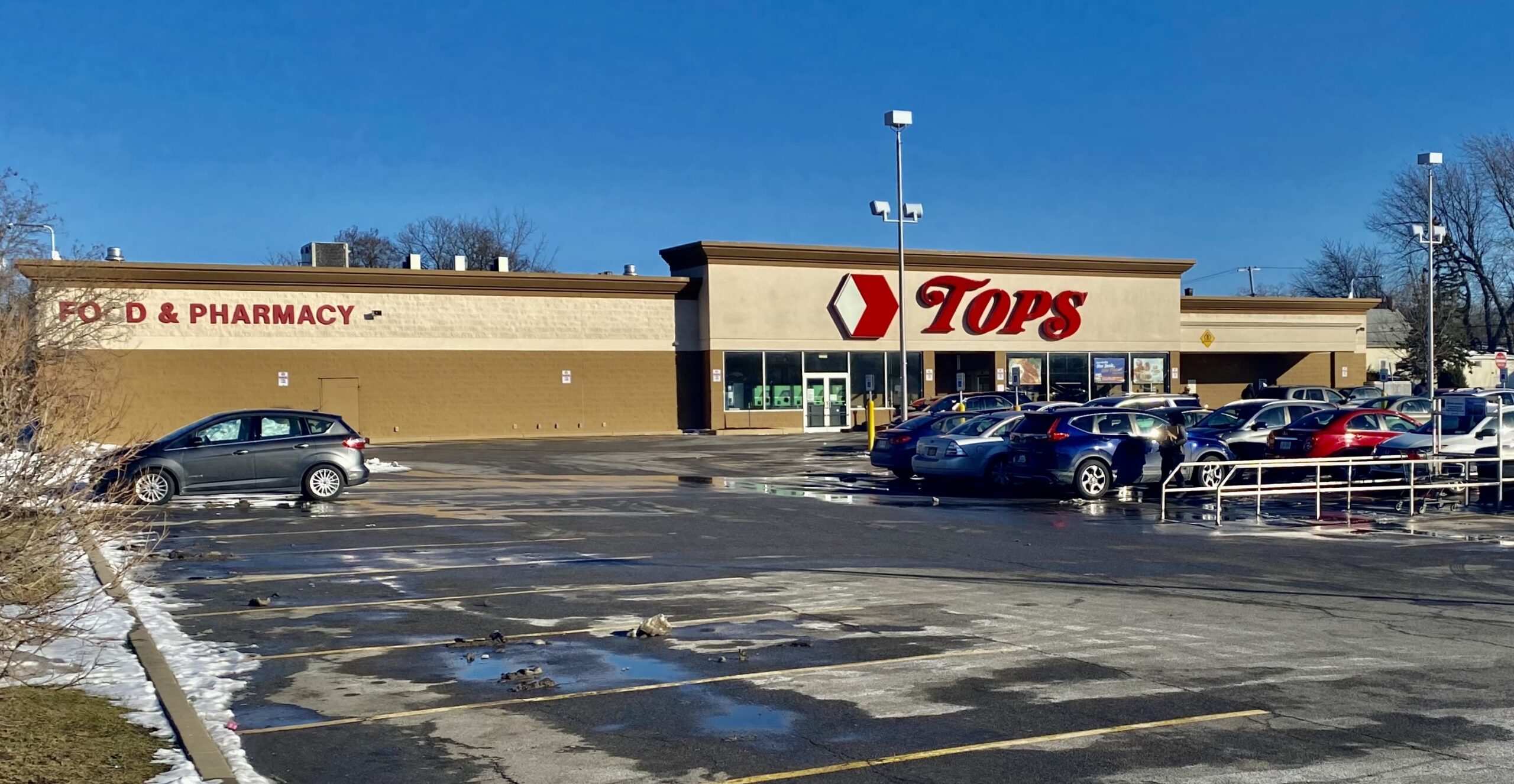 BUFFALO, New York – Residents and officials have been gathering outside the Tops supermarket in the heart of the city’s predominantly Black East Side, where a white supremacist wielding a Bushmaster XM-15 semi-automatic rifle fatally shot 10 Black people and injured three others on May 14th.

The supermarket reopened for business Friday. The day before, there was a small, private ceremony for elected officials and Tops executives that included praying, poetry readings and shared words of encouragement and hope.

The small observance took place on the same day that a federal grand jury indicted Payton Gendron, 18, of Conklin, New York, on federal hate crimes and weapons charges in relation to the incident.

During the ceremony, Buffalo City Councilman Ulysees Wingo Sr., who represents the district that includes Tops, honored the shooting victims who, he said, “transitioned from their labor.” Wingo read each name as a bell from the city’s Fire Department rang to each victim’s passing.

Tops president John Persons spoke of the overwhelming showing from Buffalo residents in the form of meals, donations, car rides, and not least of all, love and support. Persons said that at an employees’ meeting that morning, the resilience and presence of employees was palpable.

“I’ve never experienced anything like it in my life,” Persons said.

Three quarters of the employees who were on staff at the time of the shooting are returning to work at the supermarket, Persons said. Some who’ve worked there in the past have called and asked to be added back to the roster because they want to be a part of this moment in Tops history.

“Today, family, we reclaim this space as ours,” New York State Attorney General Letitia James told the group. “Hate will not win — not today, not tomorrow, not ever.”

New York State Assembly Majority Leader Crystal Peoples-Stokes, a Democrat from Buffalo, was visibly choked up when she said the neighborhood’s tragedy has had the opposite effect of what was intended.

“What it has done is create a new level of community activism,” Peoples-Stokes said.

The program culminated in a dance performance by Jacqueline Cherry set to gospel music. As if mirroring Peoples-Stokes’ words, the audience jumped in to sing when the sound system gave out.

While Buffalo remembered the shooting victims, staffers at the Justice Department continued to work on their case against Gendron. The 27-count indictment against Gendron charges him with 10 counts of hate crimes resulting in death, three counts of attempted killing of three people who were injured and one hate crime count related to Gendron’s attempt to kill more Black people. The indictment also charges Gendron with firearms offenses and charges related to an attempt to commit an act of terrorism.

“The Justice Department fully recognizes the threat that white supremacist violence poses to the safety of the American people and American democracy,” U.S. Attorney General Merrick Garland said in a statement. “We will continue to be relentless in our efforts to combat hate crimes, to support the communities terrorized by them, and to hold accountable those who perpetrate them,” he added.