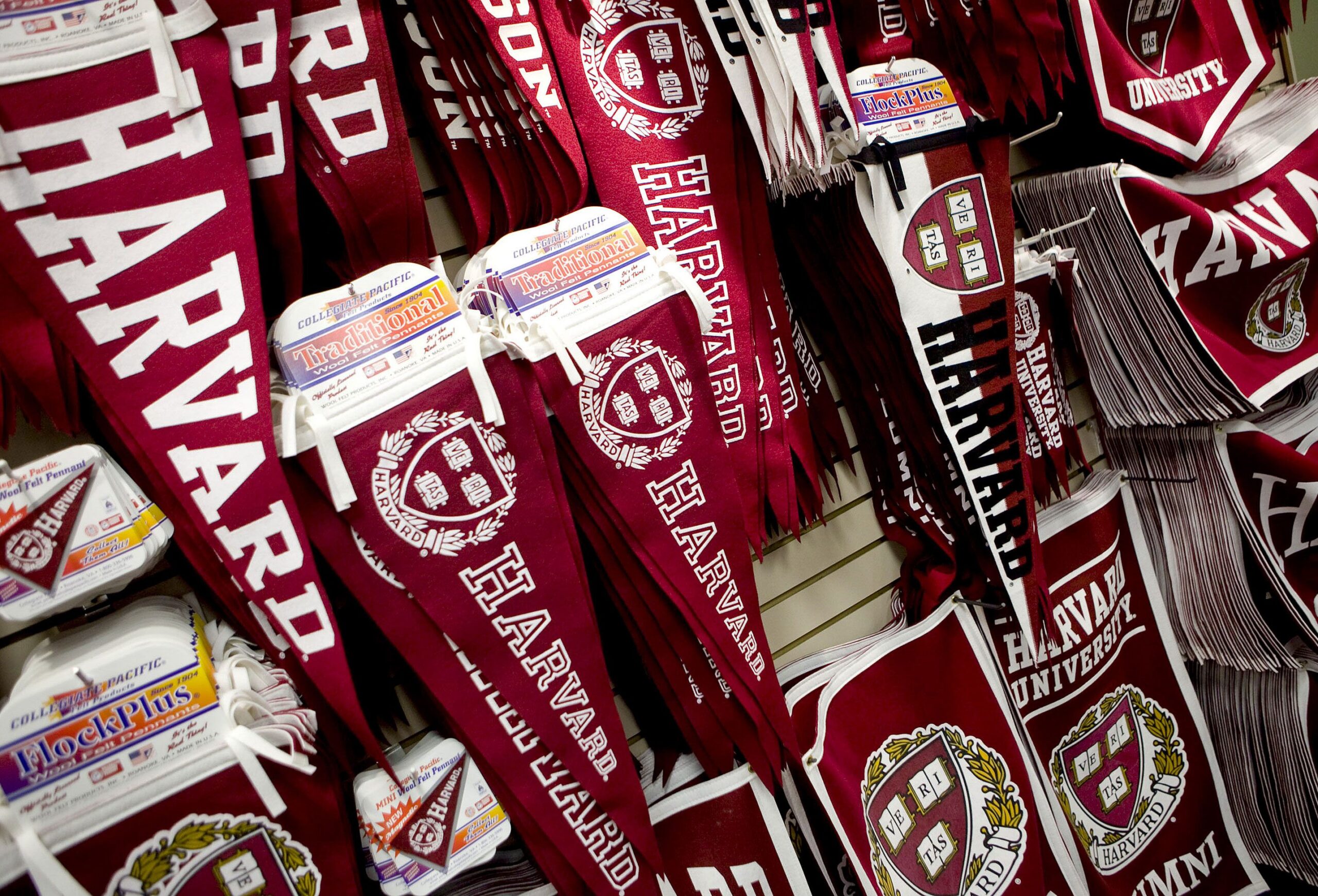 Harvard urged the US Supreme Court to preserve affirmative action in college admissions, calling it necessary to ensure a diverse student body.

The Ivy League school filed its brief Monday in one of the most highly anticipated of the court’s upcoming cases. After the court’s recent overturning of Roe v. Wade and the expansion of concealed-carry gun rights, the abolition of affirmative action at elite universities is high on conservatives’ wish list.

The Supreme Court has previously upheld and reaffirmed the right of colleges to take race into account when deciding the composition of their classes, despite the 1964 Civil Rights Act’s bar on racial discrimination by universities that receive federal funding.

Harvard said in its brief that those cases were correctly decided and urged the court not to adopt a requirement for “color-blindness” in admissions.

The Supreme Court has become more conservative since it considered an affirmative-action challenge in 2003. The court earlier this year decided to consider lawsuits against both Harvard and the University of North Carolina brought by Students for Fair Admissions, a group that opposes racial preferences.

The court last week decoupled the two cases, paving the way for Justice Ketanji Brown Jackson’s participation. The newest justice isn’t taking part in the Harvard case, having recently completed a six-year stint on the university’s board of overseers.

A date for oral arguments in the cases has not yet been set. Based on their normal scheduling practices, the justices will probably hear the Harvard and UNC cases separately in the two-week session that starts Oct. 31. Decisions in both cases would likely come by July of next year.

Affirmative action is common at selective universities, though nine states, including California and Florida, ban race-conscious admissions at public institutions.

In a separate filing on Monday, North Carolina Attorney General Joshua Stein, who is defending UNC’s use of affirmative action, told the justices that overturning precedent on the issue “would force hundreds of institutions across the country to overhaul admissions policies.”

In a brief filed in May, Students for Fair Admissions said universities are using the 2003 Supreme Court ruling “as a license to engage in outright racial balancing.” Edward Blum, the group’s founder, declined to comment on Harvard’s Monday filing.

Students for Fair Admissions says Harvard penalizes Asian Americans during the admissions process, assigning them lower ratings on leadership and likability, while automatically giving preferences to Black and Hispanic applicants.

In its new filing, Harvard rejected contentions that its admissions policy discriminates against Asian-Americans. It also said no other approach would ensure it could assemble a class comprising students of different backgrounds.

“Harvard must be allowed to consider race as one of many characteristics in admissions to achieve the compelling benefits of student-body diversity,” the college argued.

The Boston-based 1st U.S. Circuit Court of Appeals upheld the Harvard policy in a 2-0 ruling.

(Updates with excerpt from North Carolina filing in 10th paragraph.)

–With assistance from Patricia Hurtado.