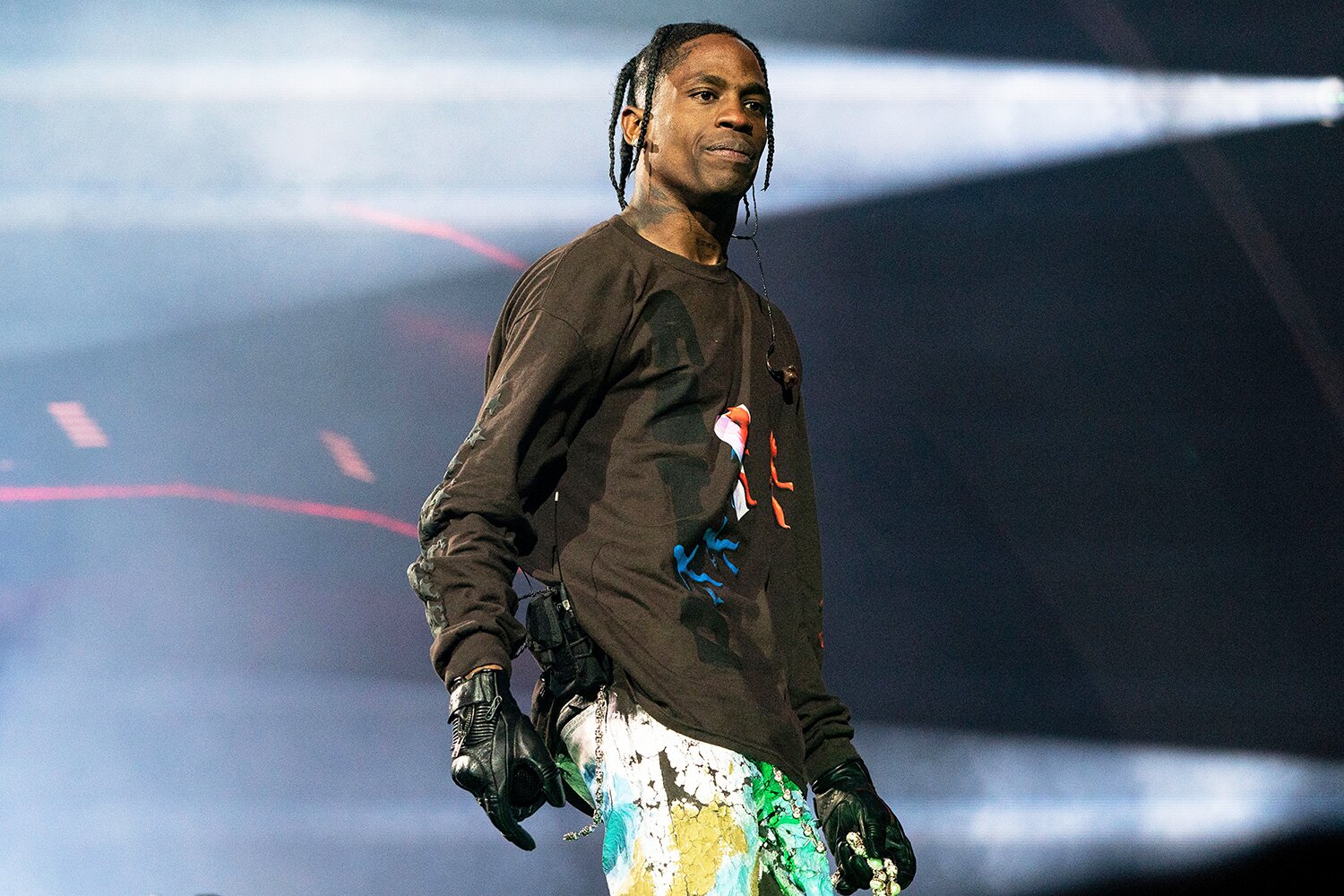 In his first public interview since the fatal Nov. 5 Houston concert melee that left 10 people dead, rapper Travis Scott told radio host Charlamagne Tha God on Thursday that he was not aware of the chaos, deaths and injuries taking place at the Astroworld music festival until after he exited the stage.

”At the end of the day … these people are your family so you just feel like you lost something,” Scott said during the 50-minute interview posted to Charlamagne Tha God’s YouTube channel.

Scott said he has been on an “emotional rollercoaster” since the tragedy, which ignited when excited fans surged toward the stage, creating a panic and causing people to trample one another. A 9-year-old boy was among those who died and hundreds suffered injuries.

Concertgoers have criticized Scott for not stopping the show after an ambulance showed up on the scene and attendees implored him to stop the concert. In the radio interview, Scott insisted he was not aware of what happened until a news conference after the disaster. He said he could not hear people pleading with him to end the show.

“Everything just kind of sounds the same,” Scott said. “At the end of the day, you just hear music.”

The performer, who was arrested in 2017 after encouraging fans to rush the stage at a concert, has denied legal liability in the Astroworld incident.

“It really hurts,” Scott said. “It hurts the community, it hurts the city (Houston). It’s a lot of feelings, a lot of grieving.”