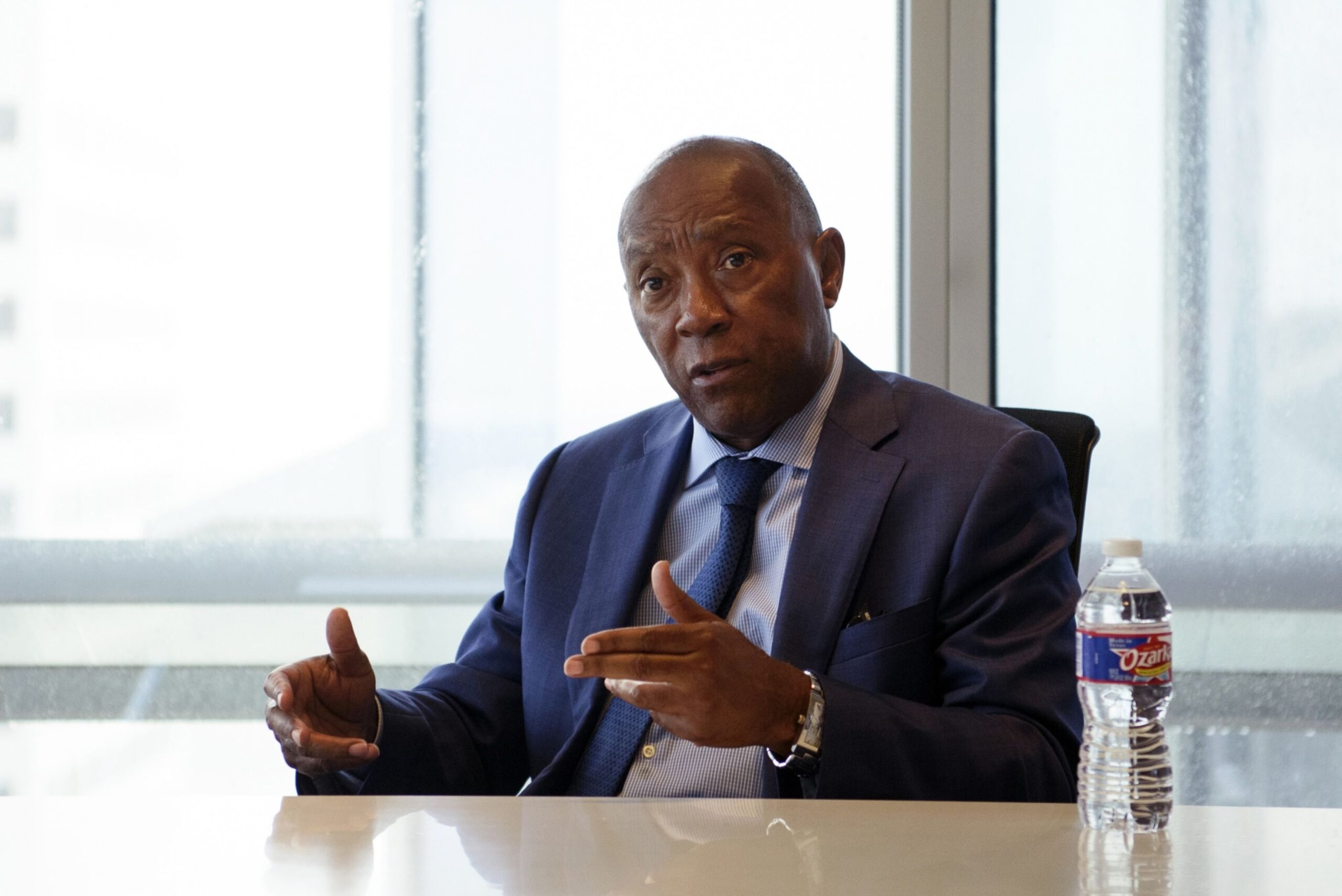 The Democratic leader of America’s fourth-biggest city called on Governor Greg Abbott to convene a special legislative session to raise the age limit for buying guns, expanding funding for mental- health services and other measures.

Without a special session, legislative action is on hold until the next regular session begins in January — almost five months after schools reopen from the summer break.

“I do think there’s a strategy to try to delay, delay in hopes that people will move on,” Turner said during an interview with Bloomberg on Tuesday. “School will start in the fall of 2022. So how will this address any potential mass shooting in September, October, November or December? Hopefully it won’t happen.”

Everytown for Gun Safety, which advocates gun-safety measures, is backed by Michael Bloomberg, founder and majority owner of Bloomberg LP.

Turner was one of 13 Texas mayors who drafted a letter calling for Abbott to summon lawmakers early. In the interview, Turner criticized state leaders for instead holding hearings on the police response to the Uvalde elementary school massacre. Nineteen children and two teachers were slaughtered by a gunman in the small Texas town on May 24.

Today, I join 12 fellow #Texas Big City Mayors in calling on Governor @GregAbbott_TX and our state leadership to take immediate action to prevent the next mass shooting in our state. We believe the #txlege can come together to find the right solutions.https://t.co/pa4xo4QVvz— Sylvester Turner (@SylvesterTurner) June 21, 2022

Abbott’s office didn’t respond to a request for comment left outside of regular business hours.

“When you wait for the legislative session in January, you are buying time,” he said. “You’re hoping the temperature will go down and that people’s attention spans will shift to something else. And nothing changes.”

–With assistance from Danielle Moran.