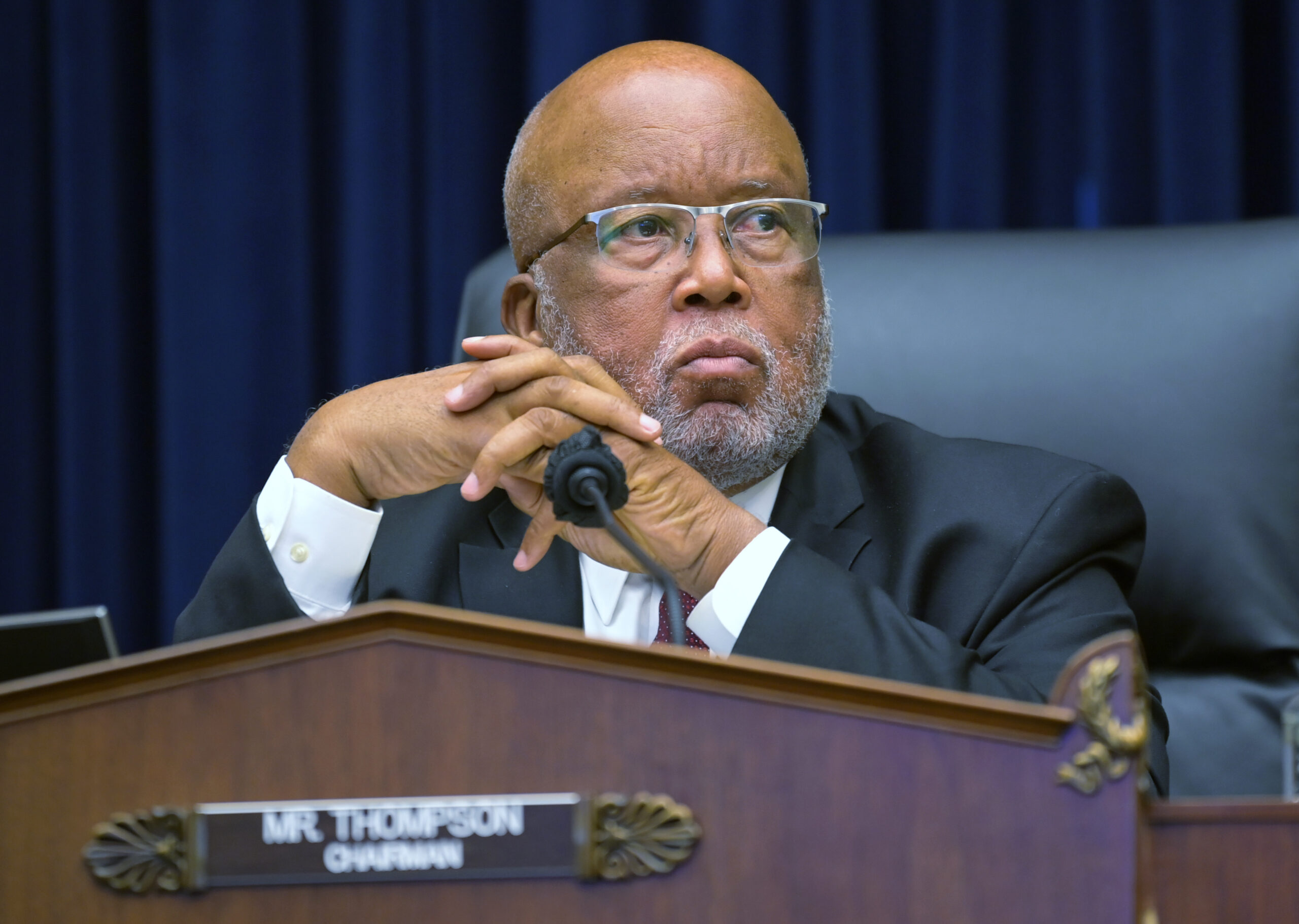 The House committee investigating the Jan. 6 attack on the US Capitol, which had planned to finish its inquiry by September, will instead keep operating beyond that because more information keeps coming in, the panel’s chairman said Monday night.

The chairman, Representative  Bennie Thompson of Mississippi, also said that what had been anticipated to be a final report in September on the committee’s findings will now be a “scaled-back” interim report.

He did not predict a date as to when the final report would be completed.

Thompson told reporters that “we’re also going to have to do some additional public facing,” though he stopped short of saying whether that meant more hearings, or exactly how many.

“We’re just getting a significant amount of information we didn’t have access to,” Thompson said. “And so because of that, obviously, we can’t meet what we felt was an optimistic timeline.”

Thompson said that includes such information as US Secret Service emails and texts from Jan. 5 and Jan. 6, some of which are expected to be turned over to the panel on Tuesday.

Pressed as to whether the committee might continue to work until as late as December, he said “we want to be as thorough as we can.”

Republicans are favored to win back the House in the midterm elections.

The committee is set to hold a televised hearing at 8 p.m. Thursday — the eighth in a series of such sessions held since June, and the second in prime time. The session is to be focused on then-President Donald Trump’s actions on Jan. 6 as his supporters march on the Capitol, where both houses of Congress were preparing to certify the Electoral College victory of his Democratic opponent, Joe Biden.