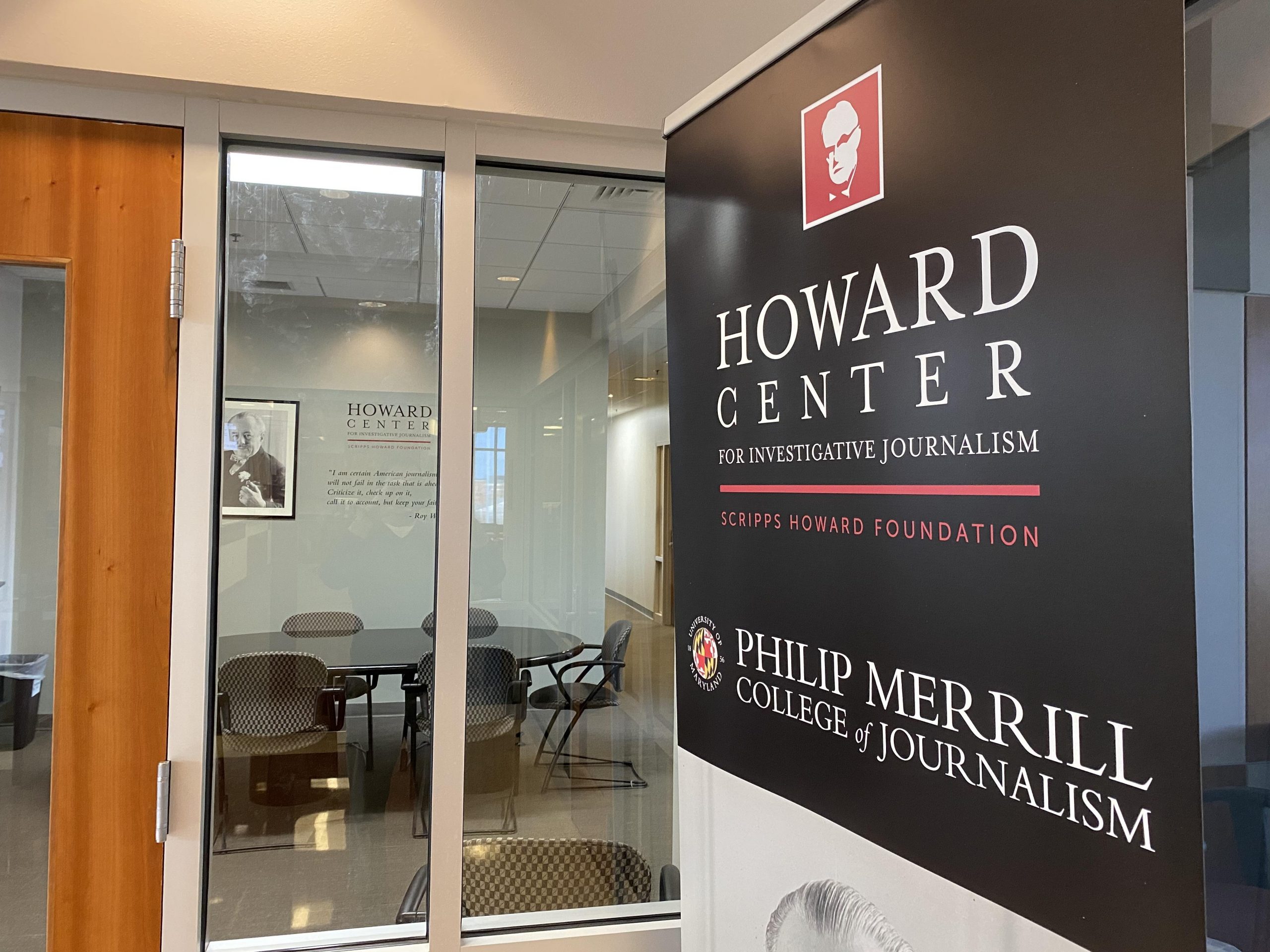 The Black Lives Matter protests that drew millions to the streets over the last two years pushed many communities and businesses in the U.S. to reckon with their racist pasts. But one industry — with a few notable exceptions — has largely been silent.

From the end of Reconstruction to 1940, newspapers were the most powerful news medium in America. Those run by white supremacist publishers and editors printed headlines and stories that fueled racial hate, inciting massacres and lynchings of Black citizens.

With guidance from four visiting professionals as well as faculty and staff from UMD and Arkansas, the reporters identified newspapers still in existence that published headlines, cartoons, stories and editorials that aided and abetted racial massacres and lynchings. Their body of work includes more than 30 stories, including the role of the Black press in providing a counter-narrative and the controversy around the use of photos and music to spread information about lynchings. They also shot photos, recorded audio, created static and motion graphics, designed a website and built a news application that will allow people to explore historical lynching coverage by approximately 100 newspapers that still exist in some form today. The stories will be published on Mondays and Thursdays throughout the fall, wrapping up in mid-December.

The project was led by the Howard Center, which is part of the University of Maryland Philip Merrill College of Journalism. The mission of the multidisciplinary center is to teach the next generation of investigative journalists through hands-on projects. It is generously funded by a $3 million grant from the Scripps Howard Foundation and honors Roy W. Howard, one of the newspaper world’s pioneers.

“Printing Hate” also was made possible with a generous grant from the Park Foundation, which supports excellence in investigative and in-depth reporting.