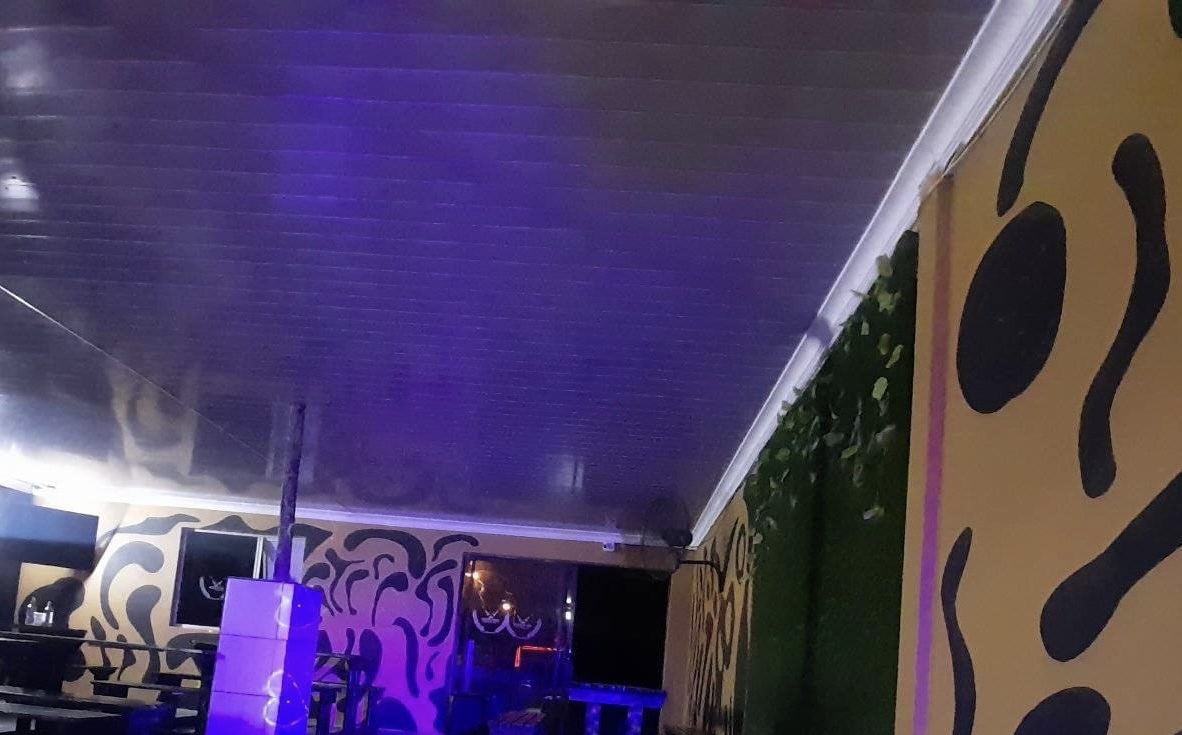 MONROVIA, Liberia – The toxic chemical methanol may have caused the deaths of 22 young South Africans found dead last month inside a tavern in the coastal town of East London, authorities said Tuesday.

Methanol was found inside all of the victim’s bodies, Dr. Litha Matiwane, Eastern Cape provincial deputy director for clinical service, told reporters. The bodies of the young people were found June 26th in a mystery that has gripped the world.

Methanol is a colorless liquid that is used as a solvent and in pesticides. Exposure for humans can be extremely dangerous.

The bodies of the young people, ages 18 to 20, were autopsied at state mortuaries. Toxicology tests were part of the examinations.

At the time of the tragedy, South African President Cyril Ramaphosa offered condolences to families of the victims.

In a tweet, President Ramaphosa said: “This tragedy is even more grave by its occurrence during Youth Month – a time during which we celebrate young people, advocate and advance opportunities for improved socio-economic conditions for youth of our nation.”

‘No obvious signs of injury’

Kinana went on to say the victims were between 18- and 20-years-old.

Provincial Community and Safety Department official Unathi Binqose also told AFP via telephone: “It’s difficult to believe it is a stampede as there are no visible open wound to those death.”

Video of the scene showed parents and relatives gathering near the Enyobeni Tavern, demanding answers about what happened to their children.

Mayor Xola Pakati of Buffalo City Metropolitan Municipality said in a statement Sunday: “It is the worst tragedy that has ever happened in our metro.”