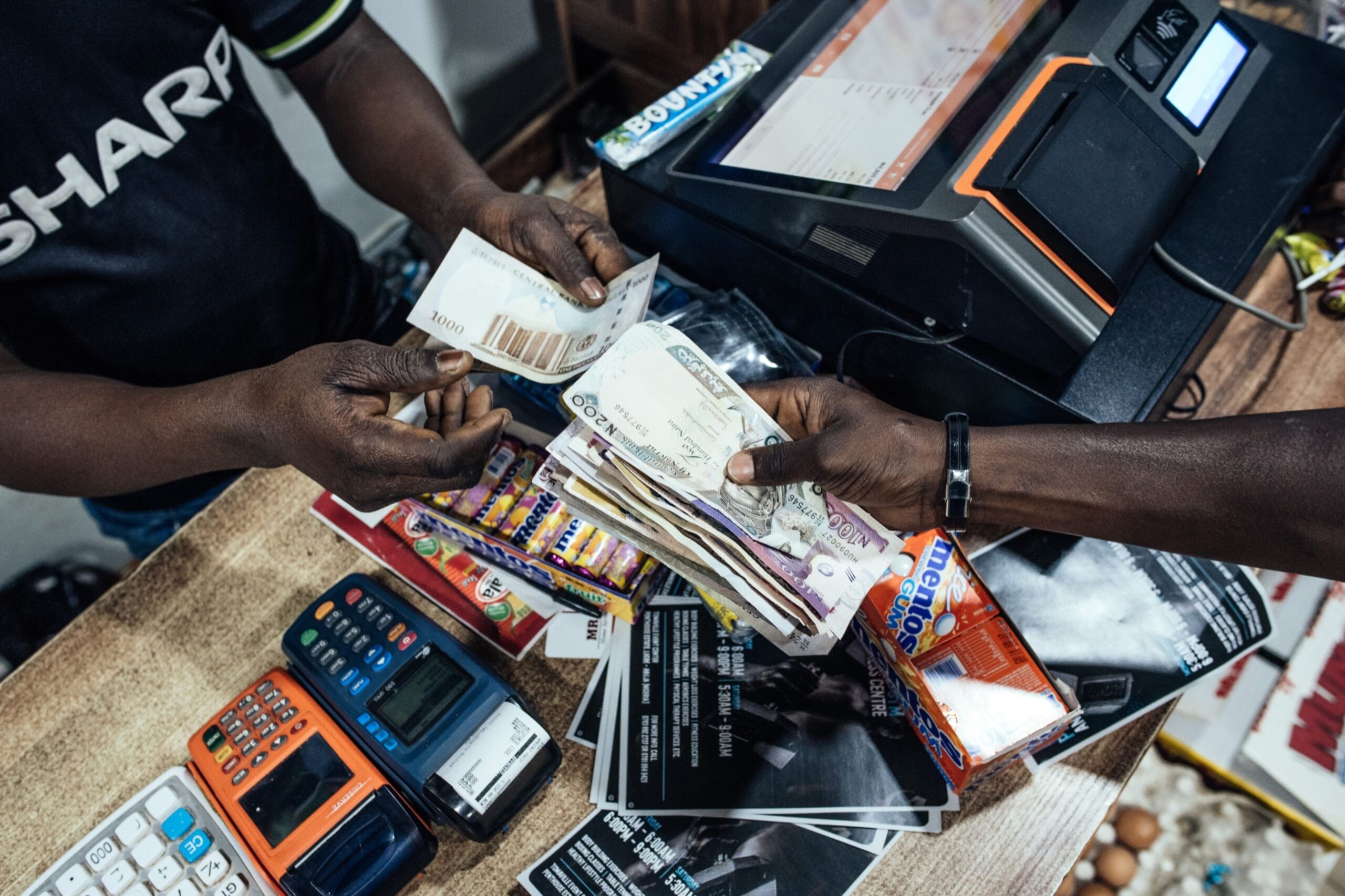 The Central Bank of Nigeria capped the maximum customer withdrawal at 20,000 naira ($44.97) a day, down from the previous limit of 150,000 naira, according to a circular sent to lenders on Tuesday. Weekly cash withdrawals from banks are restricted to 100,000 naira for individuals and 500,000 naira for corporations, and any amount above that limit will attract a fee of 5% and 10%, respectively, the central bank said.

The action is the latest in a string of central bank orders aimed at limiting the use of cash and expand digital currencies to help improve access to banking. In Nigeria’s largely informal economy, cash outside banks represents 85% of currency in circulation and almost 40 million adults are without a bank account.

The central bank last month announced plans to issue redesigned high value notes from mid-December to mop up excess cash and it’s given residents until the end of January to turn in their old notes. The bank also plans to mint more of the eNaira digital currency, which was launched last year but has faced slow adoption.

In rules that take effect on Jan. 9, the Abuja-based bank banned the cashing of checks above 50,000 naira over-the-counter and set a limit of 10 million naira on checks cleared through the banking system. Cash withdrawals from point-of-sale terminals have been capped at 20,000 naira daily.