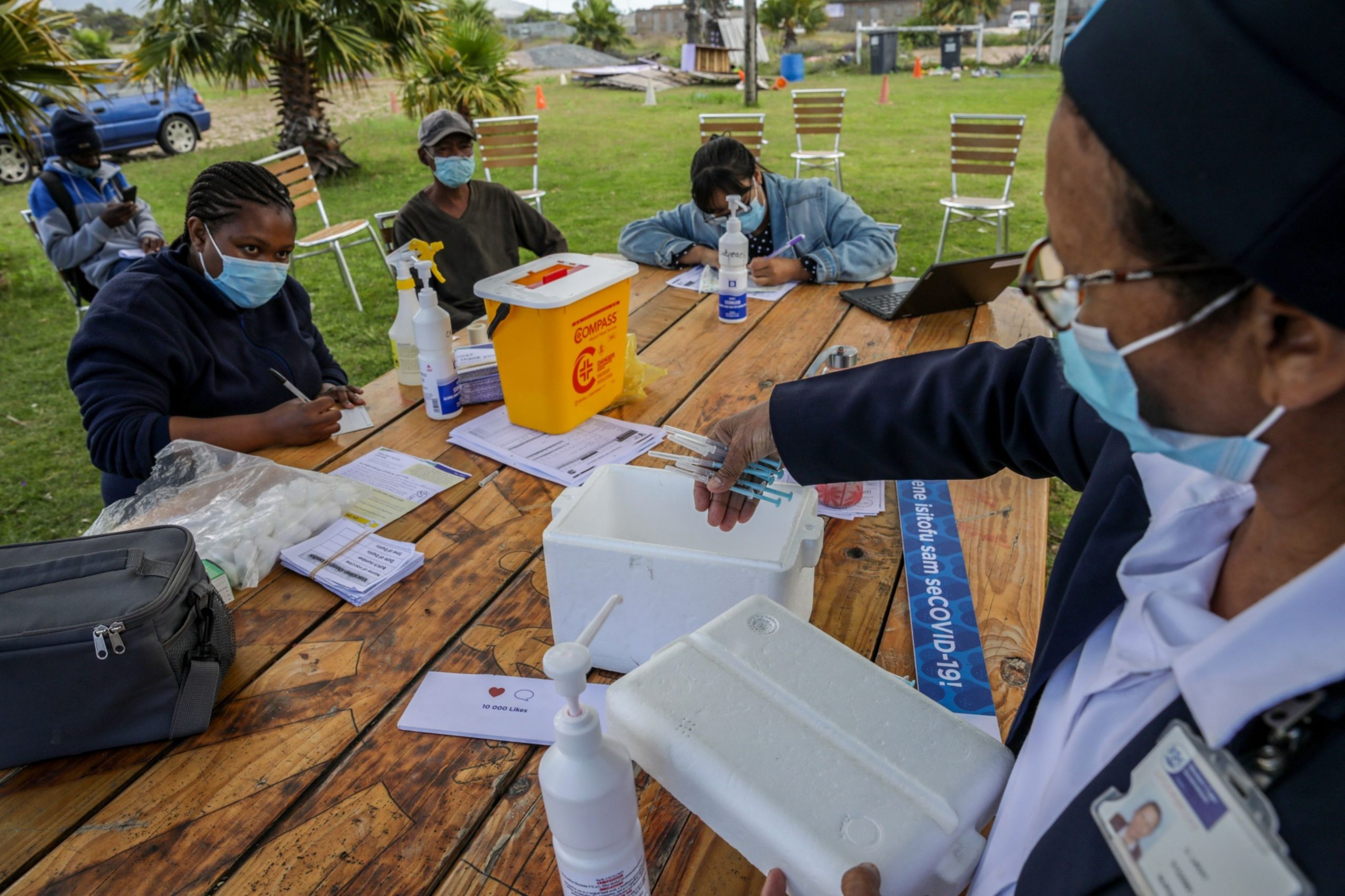 The panicked reaction across much of the world to the omicron variant comes with a scramble for information. In South Africa, the country where omicron was first identified and where cases are jumping, scientists and doctors describe what they are seeing.

Here are highlights from several interviews and a briefing.

Marc Mendelson, the head of infectious diseases at the University of Cape Town, who also works at Groote Schuur Hospital, where the world’s first heart transplant took place:

Shabir Madhi, a vaccinologist from the University of the Witwatersrand, who led trials of both AstraZeneca Plc’s and Novavax Inc.’s shots in South Africa:

Leon Geffen, a general practitioner in Cape Town’s Sea Point suburb and director of the Samson Institute for Ageing Research: