Our love wasn’t enough to save them: Black women celebrities taken by breast cancer 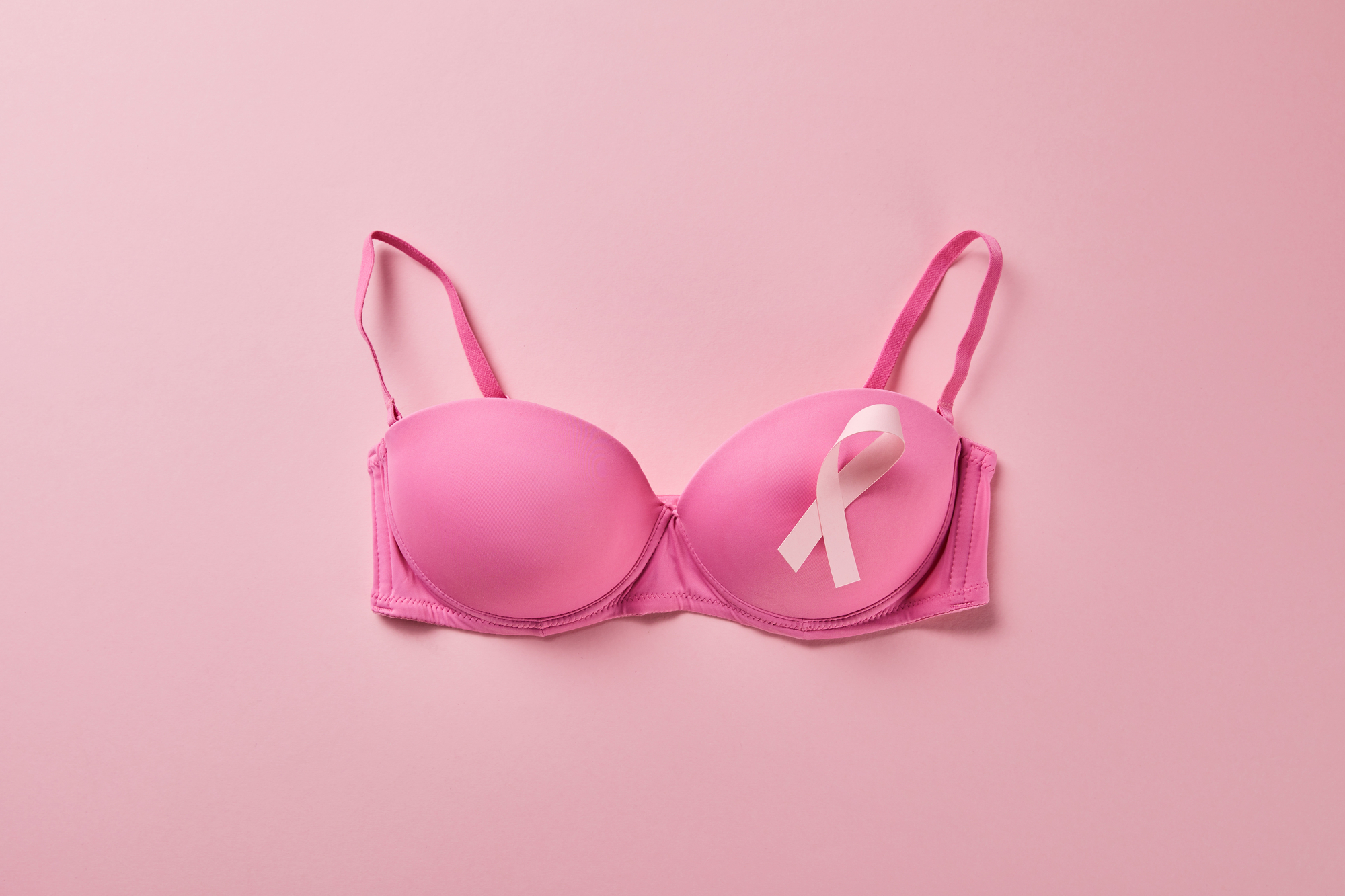 They’ve broken race and gender barriers on stage and screen, but none of their fame, glamour or amassed wealth could protect these admired Black celebrities from breast cancer, one of the great equalizers.

The Bronx-born member of Hollywood royalty known for her television portrayals of Julia, a nurse and mom who was the center of the first weekly series to portray a Black woman positively, and the saucy Dominique Deveraux on primetime soap opera Dynasty was diagnosed with breast cancer in 1997. Radiation therapy successfully beat back the disease, but years later it resurfaced. Carroll, also noted for her nine-year affair with late actor Sidney Poitier, lost her battle Oct. 4, 2019, in Los Angeles. She was 84.

Singer and songwriter Syreeta Wright, known professionally as Syreeta, created timeless classics like the Spinners’ “It’s a Shame,” “Signed, Sealed, Delivered I’m Yours,” and “If You Really Loved Me” with husband-turned-ex-husband Stevie Wonder. Her vocal duet with Billy Preston made “With You I’m Born Again” an international hit. Wright was born in Pittsburgh but later moved to Detroit, where she was a secretary and later backup singer at Motown headquarters.  She died at home in Los Angeles in 2004 from congestive heart failure,  a complication from chemotherapy and radiation treatments she was receiving for breast cancer. She was 57.

Former child prodigy Nina Simone was born in Tryon, N.C., as Eunice Kathleen Waymon and spent her singing career using music to express her thoughts promoting civil rights and refusing to be boxed in as a particular character. She wrote and sang “Mississippi Goddam” in response to the 1963 assassination of NAACP field secretary Medgar Evers by a white supremacist, and the bombing the same year of the 16th Street Baptist Church in Birmingham, Alabama, by the Ku Klux Klan, killing four little girls. After battling breast cancer for years, Simone died in her sleep at her home in Carry-le-Rouet, France, on  April 21, 2003. She was 70.

Chicago native Minnie Riperton, a singer and songwriter whose unique voice evoked images of nature, was best known for her 1975 single “Lovin’ You” and a massive vocal range that spanned four octaves. Riperton’s daughter, actor and comedian Maya Rudolph, is the “Maya” whose name Riperton repeats in “Lovin’ You.”  By the time Riperton’s breast cancer was diagnosed in 1976, prompting her to undergo a radical mastectomy, it was stage four and she was given six months to live. Riperton was one of the first celebrities to go public with a breast cancer diagnosis and she became a spokesperson for the American Cancer Society. In 1978, the year before her death, President Jimmy Carter presented her with the American Cancer Society’s Courage Award. She died July 12, 1979, at 31.