The ‘Big (T)issue’: Urging Congress to adopt blood-based cancer screenings and potentially save thousands of Black lives this year 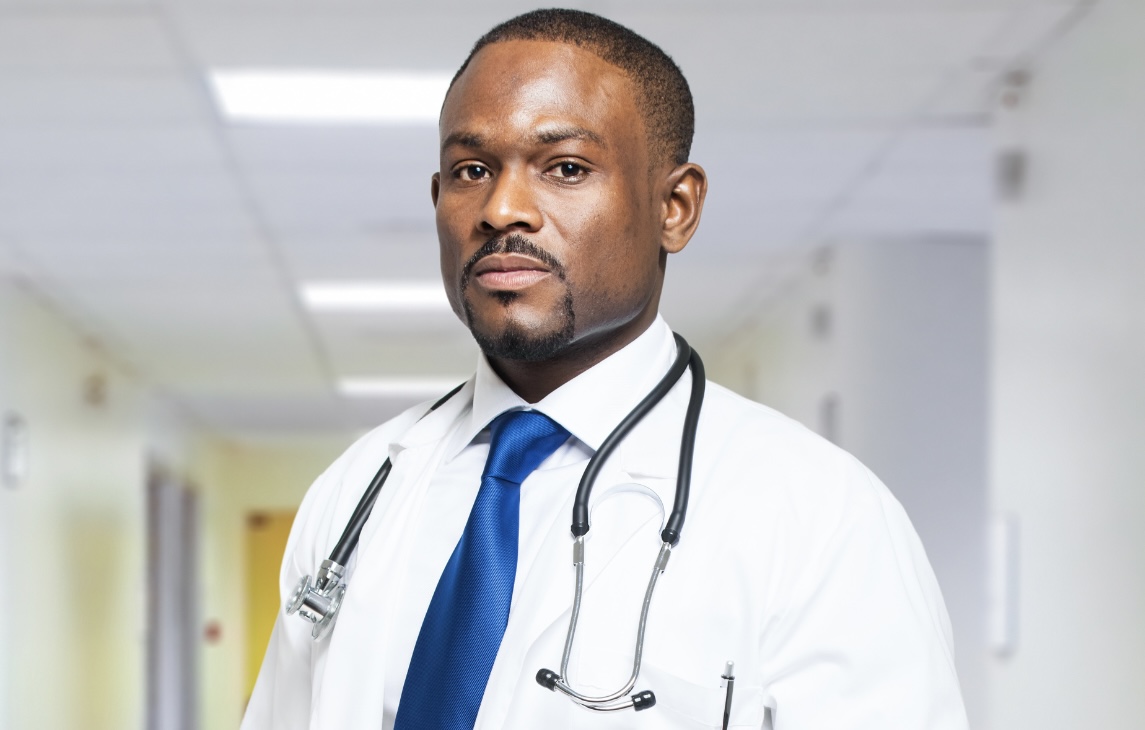 “I’ll do it next year.”
“I don’t have anyone to take me, and I don’t want anyone back there.”
“I don’t need to see the doctor. I feel fine.”
If you’re over 45 and have said these words, you’re among the one in three people who should get tested for colorectal cancer but probably never have.

Did you know that colorectal cancer (CRC) is the second deadliest cancer in the United States? More than 50,000 lives will be claimed by CRC this year with almost 20,000 of those being Black lives.

So why do Black people avoid screening?

Colonoscopies. Very few of us look forward to the procedure. It can be uncomfortable and intimidating, and for many that’s enough to convince them to bypass the procedure despite its life-saving value.

Many are also hesitant to get screened due to the medical industry’s complicated history with the Black community. It’s a valid concern. But we know proper medical care is necessary for a safe and healthy life — especially when it comes to fighting back against CRC. Screening is the best way to protect yourself and your loved ones.

People often recognize they have to be proactive about their health but they still avoid screening due to the invasive and uncomfortable nature of colonoscopies and FIT (fecal immunochemical) tests. But there is now a screening option for patients who decline to take part in these methods. It’s an FDA-approved blood-based test that is readily available to serve patients not up-to-date with CRC screening. The blood test is not only less invasive than traditional screening options, but it is also the “test of choice” for patients who refuse screening, according to a study published in the Journal of the National Cancer Institute.

Unfortunately, policymakers have not yet made the blood test equally accessible to marginalized communities. Black people are 20 percent more likely to get colon cancer and 40 percent more likely to die of this disease despite it being nearly 100 percent preventable with preventative screening. Despite these clear racial disparities, lawmakers have not moved to cover the blood-based screening under Medicare. But they can with HR 1655, the Donald Payne Sr. Colorectal Cancer Detection Act of 2021.
Under the the federal bill introduced in 2021, anyone over 45 years of age who has refused a colonoscopy or FIT test can get screened as part of their regular blood work. This would be a game changer. But unfortunately, this is not our reality.

If we want to fight CRC, we need access to all FDA approved screening methods in the communities impacted the most -– that’s Black communities. CRC survivors, advocates, and partners are currently engaging in a campaign that could make this happen.
If you want to be a part of this movement for access to equitable screening, join other CRC advocates in “The Big Tissue” text campaign urging Congress to expand affordable access to screening options through HR 1655, which would mandate FDA approved blood tests be covered by Medicare.

We’re on a mission to save the more than 20,000 black people expected to be diagnosed with CRC this year.

The excuses can stop today. You won’t have to wait until next year and no one will have to be “back there.”