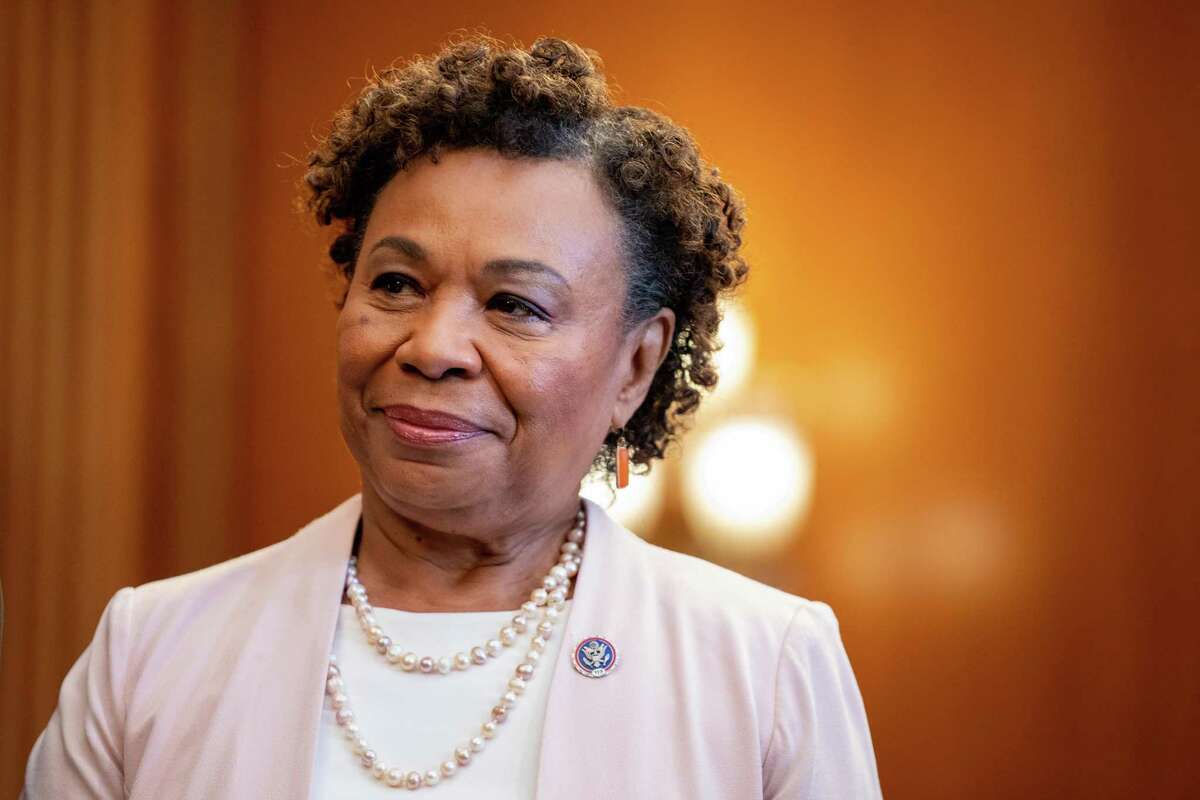 East Bay Rep. Barbara Lee is planning to run for U.S. Senate next year in what is expected to be a hotly contested battle to capture the seat occupied by Dianne Feinstein, two sources familiar with her plans told The Chronicle on Wednesday.

“She plans to announce soon and is setting up infrastructure,” said a Bay Area Democratic leader familiar with Lee’s plans. “What she’s doing now is calling people to let them know her intentions.”

Lee was asked Wednesday at a closed-door Congressional Black Caucus meeting if she was planning to run in light of Orange County Rep. Katie Porter launching her campaign a day earlier. Lee told House colleagues that she is planning a run but is now focused on the storms rampaging across California, according to a Capitol Hill source familiar with her thinking.

Both sources who spoke to The Chronicle asked not to be identified so they could speak freely about the campaign. The newspaper agreed to do so under its
policy on confidential sources. Lee’s comments at the caucus meeting were first
reported by Politico.

Lee is seeking to be respectful of Feinstein, who has said she does not plan to announce whether she will run for re-election until sometime before spring. Feinstein, 89, is not expected to seek re-election.

Lee has had a phone conversation with Feinstein about her plans, according to two Capitol Hill sources. She is not, however, expected to wait for Feinstein to publicly announce her decision before formally launching her campaign.

Staffers for Porter spoke to Feinstein staffers before she launched her campaign, Porter told The Chronicle Tuesday.

Lee’s future entry into the race would set up a nationally watched, massively expensive fight for the Senate seat that Feinstein won in 1992. In addition to Porter, Rep. Adam Schiff, D-Burbank, is expected to run. Rep. Ro Khanna, D-Santa Clara, is also pondering a run.

Lee is a national icon among progressives known for, among other things, her career-defining vote against giving President George W. Bush the ability to go to war after the Sept. 11 terrorist attacks.

She was the only member of Congress to vote against authorizing the United States to go to war. She received death threats and, she estimates, 60,000 pieces of hate mail and phone calls. Ultimately, as opinions of the war changed, she was celebrated — at least in Democratic circles — for her vote.

Despite her national support among progressive Democrats, Lee’s biggest challenge will be fundraising. She has only $54,940 cash on hand, according to the most recent campaign finance filings. That dearth of cash is partially because Lee hasn’t had to fundraise much to defend her seat. She has rarely fielded a serious challenger in the deep-blue, Oakland-centered district.

Now she will have to raise money like never before. Some political insiders say it will take at least $20 million to be able to compete in next year’s Senate primary. And more for the general election.

Porter has $7.7 million cash on hand, according to the latest fundraising report. She raised $25 million last year, but had to drain much of that in an unexpectedly tough House race in a redrawn, more heavily GOP district. One reason she announced early is to be able to raise cash — and that early start is paying dividends. Porter raised $1.1 million online within 24 hours of announcing her candidacy, according to her campaign.

She still trails Schiff, who has nearly $21 million cash on hand after cruising to re-election in his Los Angeles-area district. He has become a powerful national fundraiser, thanks in part to his high-profile roles in Donald Trump’s impeachment and as a cable news presence in commenting on legal issues surrounding the former president.

Khanna has $5.4 million cash on hand. He was a national co-chair of Vermont Sen. Bernie Sanders’ 2020 presidential campaign and could tap into grassroots support from Sanders’ vast network.

“The last couple of decades have pretty much shown that if you can win the Bay Area, you can win these races — particularly if you’ve got two Southern Californians like Porter and Schiff battling it out,” said veteran California Democratic campaign strategist Katie Merrill.

Merrill and Ludovic Blain, executive director of the California Donor Table, a group of progressive donors that invested $15 million in candidates and grassroots organizations in 2022, said Lee could tap into the same networks that raised millions for Georgia gubernatorial candidate Stacey Abrams and newly elected Los Angeles Mayor Karen Bass.

“Barbara Lee has the potential to raise a tremendous amount of money nationally, because she is a progressive icon,” Merrill said.

Lee — like fellow House members Porter, Schiff and Khanna — would have to give up her House seat to run for the Senate. That would trigger a free-for-all for the seat that she has held for more than two decades. Possible candidates include Assemblymember Buffy Wicks, D-Oakland, state Sen. Nancy Skinner, D-Berkeley, former Oakland City Councilmember Loren Taylor and former Oakland Mayor Libby Schaaf.