Uganda appears to have defeated the latest outbreak of Ebola 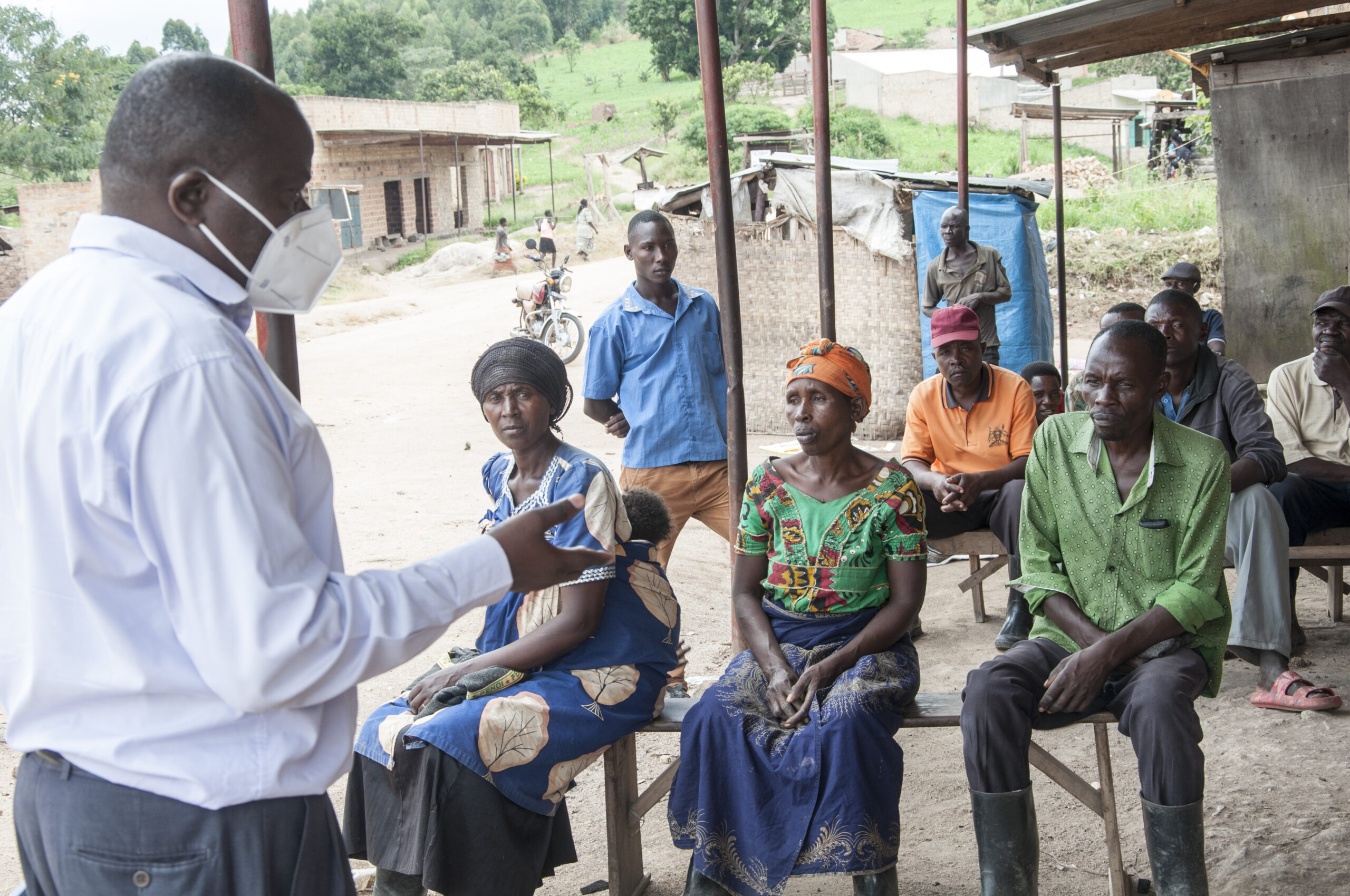 This weekend Ugandan President Yoweri Museveni lifted all Ebola-related movement restrictions in the country. Museveni hailed progress in the country’s fight against Ebola in a media appearance in London last week. President Museveni said in response to a question from Zenger News that he had “no complaints” about the international support the country had made in fighting Ebola.

“We have been offering our own capacity [in fighting Ebola] in addition to working with international partners,” he said when asked. The remarks came on the sidelines of a Ugandan investment summit held in London.

The last known patient Ebola patient has recovered and been discharged from a hospital in Uganda. The outbreak is known to have claimed 56 confirmed deaths out of 142 confirmed cases according to the Ministry of Health.

Uganda appears to have won a victory though a flair up in the short-term cannot be ruled out. Last year an outbreak of the virus in Guinea killed 12 people over a period from February to June 2021. It is now believed this epidemic was caused by an individual who unknowingly carried the Ebola virus in his body from the 2013-2016 West African outbreak – before transmitting it in 2021. Uganda has closed its schools early for the end of the year break as an anti-Ebola measure.

“We have dealt with this virus before and we are more than ready to handle it,” said Chris Baryomunsi, Uganda’s Minister of Information in November in an exclusive interview with Zenger. Baryomunsi, a public health specialist was confident the government would see off the crisis.

Soon after the outbreak, Uganda’s President moved to impose limited lock downs and travel bans which likely played a critical role in stopping the spread of the virus. Many countries around the world announced screenings or other restrictions on passengers traveling from Uganda. Suspected cases have been recorded both in the United Kingdom and in Israel since the start of the outbreak.

Yet, soon after reaching Uganda’s capital the virus petered out as awareness efforts and other efforts appear to have been successful. There is no vaccine for the Sudanese variant of Ebola and Uganda attempted to deploy a trial vaccine during the outbreak. While the trial may not have shown the effectiveness of the vaccine given that the outbreak quickly got under control, the limited vaccine trial may at least have proven that it is safe for use on humans.

Any positive research developments are welcomed in the fight against one of the world’s most deadly viruses and one whose scourge remains common. Though overshadowed internationally by COVID-19 at least African country has experienced an Ebola outbreak over the last three years.

The post Uganda Appears To Have Defeated The World’s Latest Outbreak Of Ebola appeared first on Zenger News.