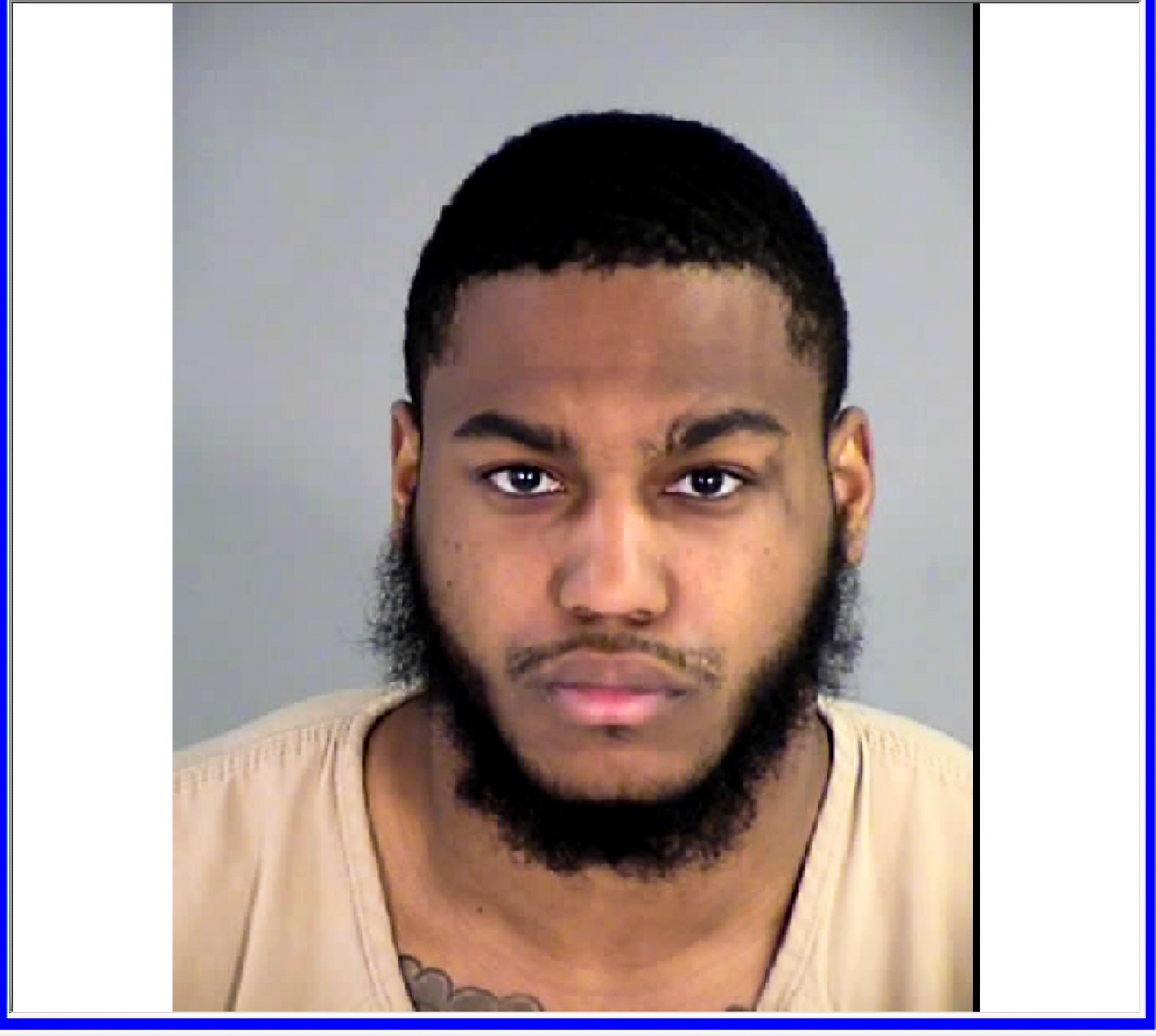 John Lucas III couldn’t help but relive a painful past when he learned about Sunday’s shooting deaths of three University of Virginia football players, and a suspect who is a former Cavaliers football player.

Nearly 20 years ago, Lucas was a student athlete on the Baylor University basketball team when teammate Patrick Dennehy was shot and killed by fellow Baylor teammate Carlton Dotson. Like the UVA tragedy, all or most parties involved were Black and the tragedy took place on a predominantly white campus, adding perhaps another layer of heartbreak. Black students on white campuses tend to be unified and cohesive.

“I’m sure many of the Virginia players feel like we did back then,” said Lucas, the son of former NBA player and current Houston Rockets assistant coach with the same name. “They just recently played, practiced and ate lunch with these guys and now they’re gone. It’s like all of a sudden a family member kills three family members. It’ll mess with you mentally.”

And indeed, for Black members of the UVA community in particular, it was as if tragedy hit family members when Christopher Darnell Jones Jr. allegedly shot and killed football players Level Davis Jr., Devin Chandler and D’Sean Perry on Sunday. Black students on predominantly white campuses tend to form a cohesive bond, and the pressure on Black athletes to succeed can be great. UVA’s Black Student Alliance, in fact, tweeted a statement acknowledging Sunday’s tragedy, saying, “We experienced the loss of three members of our larger community.”

The tweet continued, “Whether directly or indirectly affected by this event, closely affiliated with BSA or not, this is a time of mourning for everyone in our surrounding community.”

After a 12-hour manhunt, Jones was arrested on Monday in Henrico County, Virginia, for the mass shooting at UVA. He faces three counts of second-degree murder and three counts of using a handgun in the commission of a felony. He is scheduled to be arraigned Wednesday morning.

Two other people were wounded in the shooting.

When the 25 students, including Jones, returned from a school bus trip in Washington, D.C. to see a play, Jones fired shots in a parking garage on the Charlottesville, Virginia, campus, according to reports.

Three players died after being shot. Another player, junior running back Michael Hollins, is one of the injured, according to a report. Another person also was injured.

Jones was listed as a member of the UVA football team in 2018. That was his only season on the team.

There are also reports that the school led an investigation of Jones this fall due to comments he made to a witness about having a gun. Nothing was proven, but Virginia did learn Jones was convicted last year of a misdemeanor for having a concealed weapon that resulted in a 12-month suspended sentence and a small fine.

In 2003, Lucas was working out at a gym in his hometown of Houston when the calls started. Members of Baylor’s coaching staff  were concerned because Dennehy’s family had not heard from him over the course of a few days.

“Many players would work out with my dad in Houston over the summer, so it was obvious to call us,” Lucas said. “At first, I didn’t think much of it until it was over two weeks and no one heard from him. And after his girlfriend said she hadn’t heard from him, I really started to worry.”

Unfortunately, Lucas’ worry was answered when Dotson was charged with Dennehy’s murder in July of that year. Back in June, Dotson shot and killed his teammate while the two were firing pistols at a gravel pit. Dotson pleaded guilty and was sentenced to 35 years in prison.

A combination of the murder and Lucas’ conflict with Baylor’s coach Dave Bliss, partly due to his playing time, led to Lucas transferring to Oklahoma State, where he became an all conference guard.

Despite the new location, it was hard to escape the horror back in Texas.

“I didn’t trust anyone and I built this brick wall around me,” Lucas said.” Thank goodness for my family and the staff at Oklahoma State to help me get through the trauma. I wouldn’t have been able to have the season I had if it wasn’t for the people around me.”

Lucas recommends the same for members of the Virginia football team.

“They need to start getting counseling because there’s so much emotion with a loss like this because your teammates are family,” Lucas said. “Some kids are going to handle this differently than others, whether that’s in anger or whatever, but the main thing is to get those kids help so they can work through this.”

PrevPrevious‘The community will come together’: Vigils, prayer in the wake of UVA shooting that left 3 dead
NextBeyoncé leads 2023 Grammy nominations, ties Jay-Z for most nods ever: See the full listNext