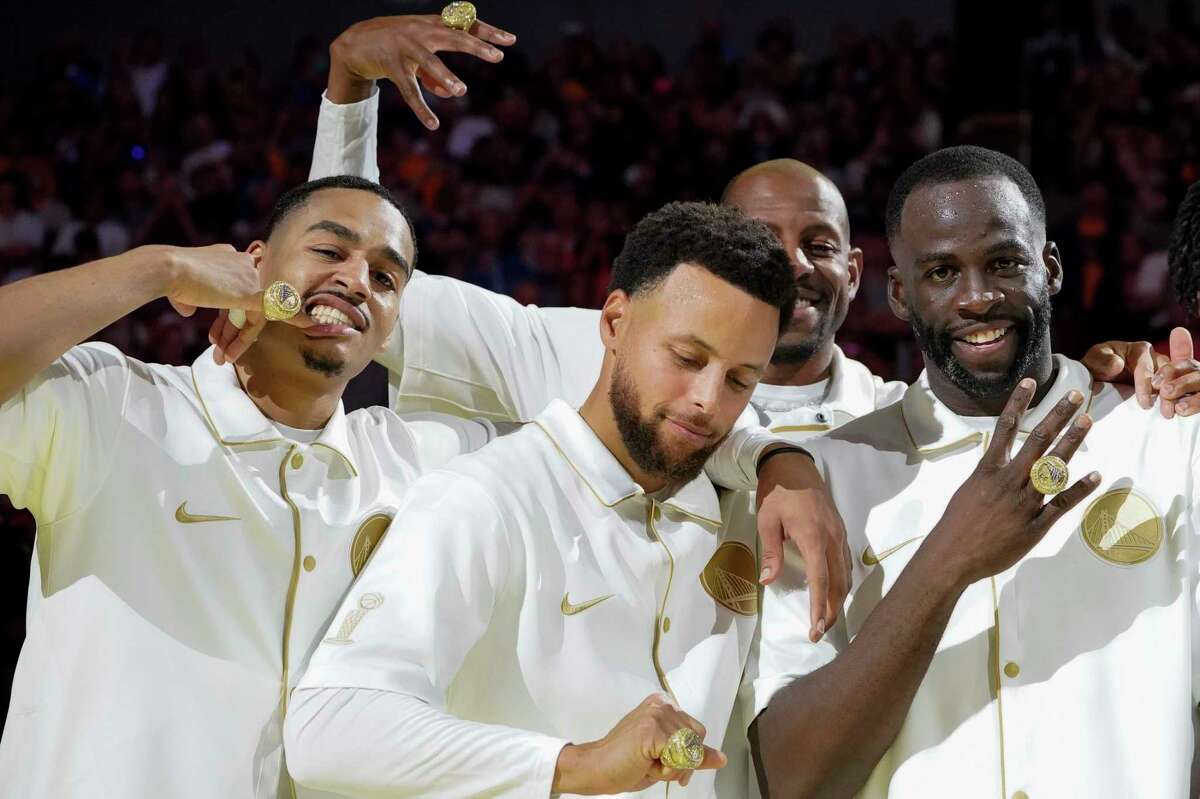 President Joe Biden will welcome the Golden State Warriors to the White House on Jan. 17 to celebrate their 2021-22 NBA Finals victory over the Boston Celtics.

In that 4-2 series in June, the Warriors captured their fourth championship in eight seasons under head coach Steve Kerr.

“I liked going when Barack (Obama) was there; it was cool to get to hang out with Barack,” said Andre Iguodala, who will make his season debut on Saturday against Orlando.

Iguodala said he also looks forward to visiting Howard University, the historically Black college, to attend a game and meet with a student panel. The team also plans to see the Martin Luther King Jr. Memorial, he said.

The White House visit comes a day after the Warriors face the Wizards in the middle of a five-game road trip that is likely to see the return of Stephen Curry.

The 2022 NBA Finals MVP is expected to be back on the court Jan. 13 at San Antonio for the first time since injuring his left shoulder on Dec. 14 at Indiana.

Curry said he hasn’t thought too much about the upcoming White House visit because his focus has been on the Warriors and his recovery, but he’s looking forward to the team’s first visit since celebrating their 2014-15 title during the Obama administration.

The Warriors did not visit the White House after winning back-to-back titles in 2017 and ’18; former president Donald Trump famously “disinvited” Golden State after Curry said he would vote against a visit in 2017 and no invitation was extended the following season.

“I’m definitely looking forward to it for the guys that have never been,” Curry said. “I’m excited about it and our families are. And it’s one last opportunity to celebrate our championship last year before you kind of put everything in the rear view about what’s going to happen with the rest of this year.”

Curryaveraged 31.2 points, six rebounds and five assists against the Celtics, including a 43-point explosion in Game 4 at TD Garden.

The celebration will be held in the White House’s East Room.