What is your salary? Pay transparency law off to glitchy start 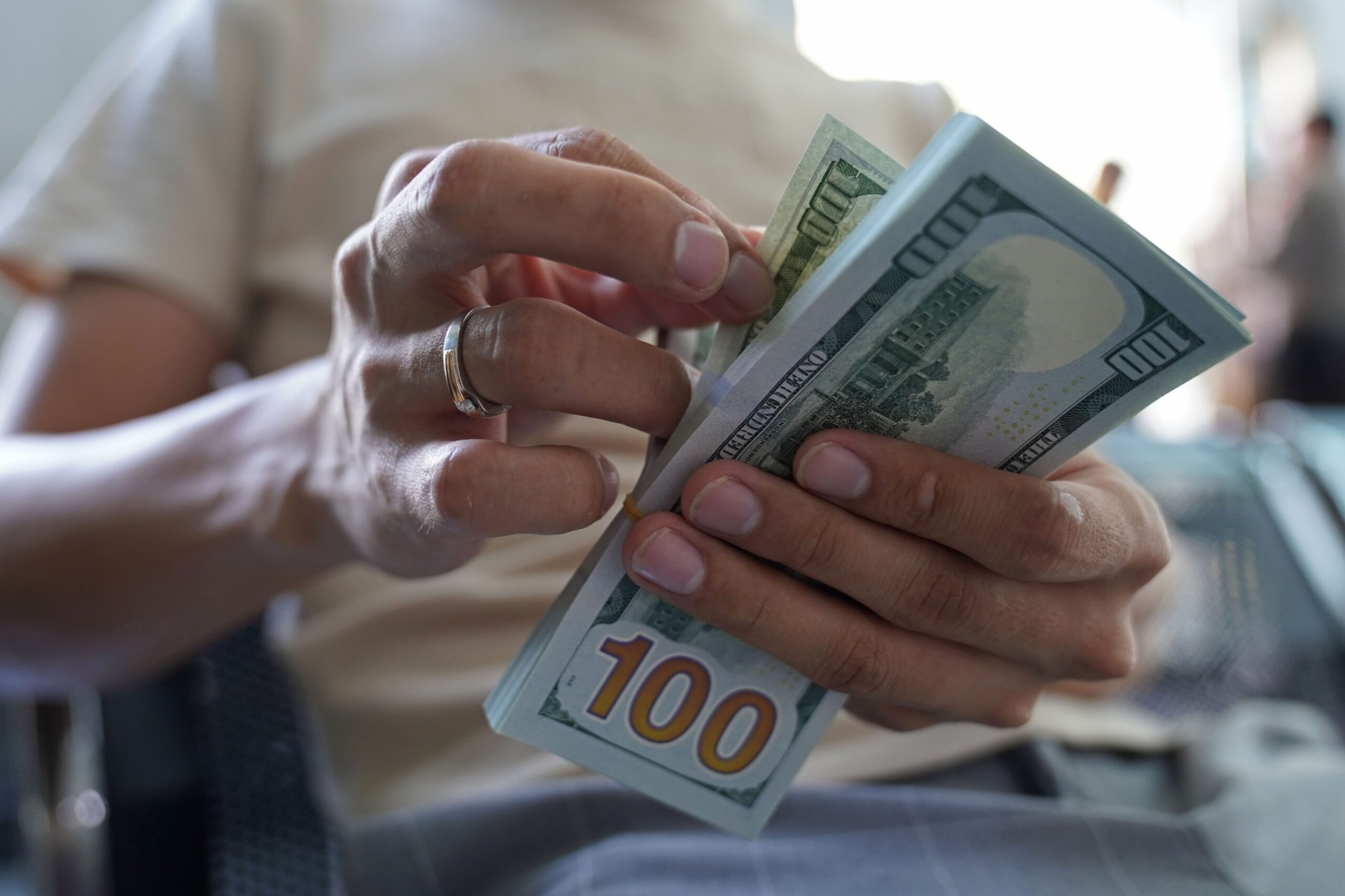 Disappearing job listings. Missing salary information. And roles that pay anywhere between nothing and $2 million a year.

Those are just some of the glitches that emerged Tuesday as New York City employers struggled to adapt to the city’s new pay transparency law.

The hundreds of open roles Goldman Sachs Group Inc. typically advertises in the city were reduced to just one Tuesday morning as it scrambled to amend listings with the required salary ranges. Wall Street rival Citigroup Inc. posted a job for a client service officer that paid anywhere between $0 and $2 million, a technical issue that a bank spokesperson said it’s working on addressing. Other big employers, like Pfizer Inc. and Infosys Ltd., had no salary details posted as of lunchtime on the first day.

“We are prepared to comply with the New York salary transparency law,” said Pam Eisele, a spokesperson for Pfizer.

Infosys didn’t immediately respond to a request for comment. A person familiar with Goldman’s job postings said they would all be back up within a week or so, with salary information.

“New York City employers had plenty of time to prepare,” said Lisa Simon, a senior economist at workforce intelligence company Revelio Labs, noting that the law’s starting date was postponed from May. “We expect to see high levels of compliance with informative salary ranges in the coming weeks.” While companies face potential fines of up to $250,000 if they don’t comply, first-time violators have 30 days to post the information.

The confusion adds complexity to an increasingly uncertain labor market, as job seekers, recruiters and employers gauge how, or whether, a potential recession could erode some of the leverage employees have enjoyed over the past year. US job openings unexpectedly rebounded in September, illustrating the unrelenting demand for workers despite mounting economic headwinds. There are now nearly two available jobs for every unemployed person, compared with 1.7 in August.

“Honestly, this doesn’t surprise me,” said Mariann Madden, a director at workforce consultant Willis Towers Watson, of the first-day glitches. “Many companies may try to delay as long as possible while they get their house in order.”

The new law requires employers with four or more workers in the city to list “good faith” ranges for jobs based in the Big Apple starting Tuesday. Despite some notable examples of shortcomings, many major employers had full salary information up on Tuesday, including JPMorgan Chase & Co., Wells Fargo & Co. and Starbucks Corp.

Still, the regulations have resulted in a wide variety of tactics. At professional-services giant PwC, jobseekers had to click onto a separate webpage to see the salary ranges for some city jobs, as they weren’t included in the actual listing. Some of the postings at consultant Cognizant have no salary info. Cognizant’s recruiting team has been reviewing and updating its job postings for New York City, and is fixing any posts that don’t have the required info, a person familiar with company’s postings said.

Salary ranges at some employers are so wide as to be almost meaningless, and could sow confusion and resentment among existing employees, experts said.

“The fact that employers can just post an enormous range is disappointing to a lot of people,” said Alison Green, who runs the “Ask a Manager” career advice site.

Green recalled that when Colorado enacted its own pay transparency law last year, nationwide listings included a note that said the employer wouldn’t consider applicants from that state. “These laws are showing how much some employers are acting in bad faith,” she said. “The reality is, employers always have an idea of what they’re willing to pay for a position. They just don’t want to give up the upper hand that they’ve had for so long.”

Employees, for their part, increasingly expect pay transparency, surveys have found. And, if an employer violates salary disclosure laws, more than three out of four workers would consider reporting them, according to a recent survey from recruiting site Monster.

New York City’s law, initially set to take effect by May 2022, was postponed to this week after intense business pushback. Although employers had months to prepare, the frenzy across online job boards today came as no surprise as companies braced for renewed inquiries from their employees on top of existing pressure for inflation-fueled pay raises. Many companies hastily crafted training seminars for managers so they could field questions from employees.

While legislators had hoped salary transparency would help close the gender pay gap, recent research from Harvard University predicted mixed impact on wages. The New York City law focuses solely on base salary and doesn’t require disclosure of benefits, bonuses and commissions, which can make up a significant portion of total compensation, particularly in finance and professional services industries.

Glitches or not, Green, the workplace advice columnist, thought the day-one issues were symbolic of employer attitudes to the new regulations. “It seems like a deliberate f-you to the law, and thus to workers.”

PrevPreviousSlavery allowed in some instances in Tennessee?
NextA rapper’s life and deathNext