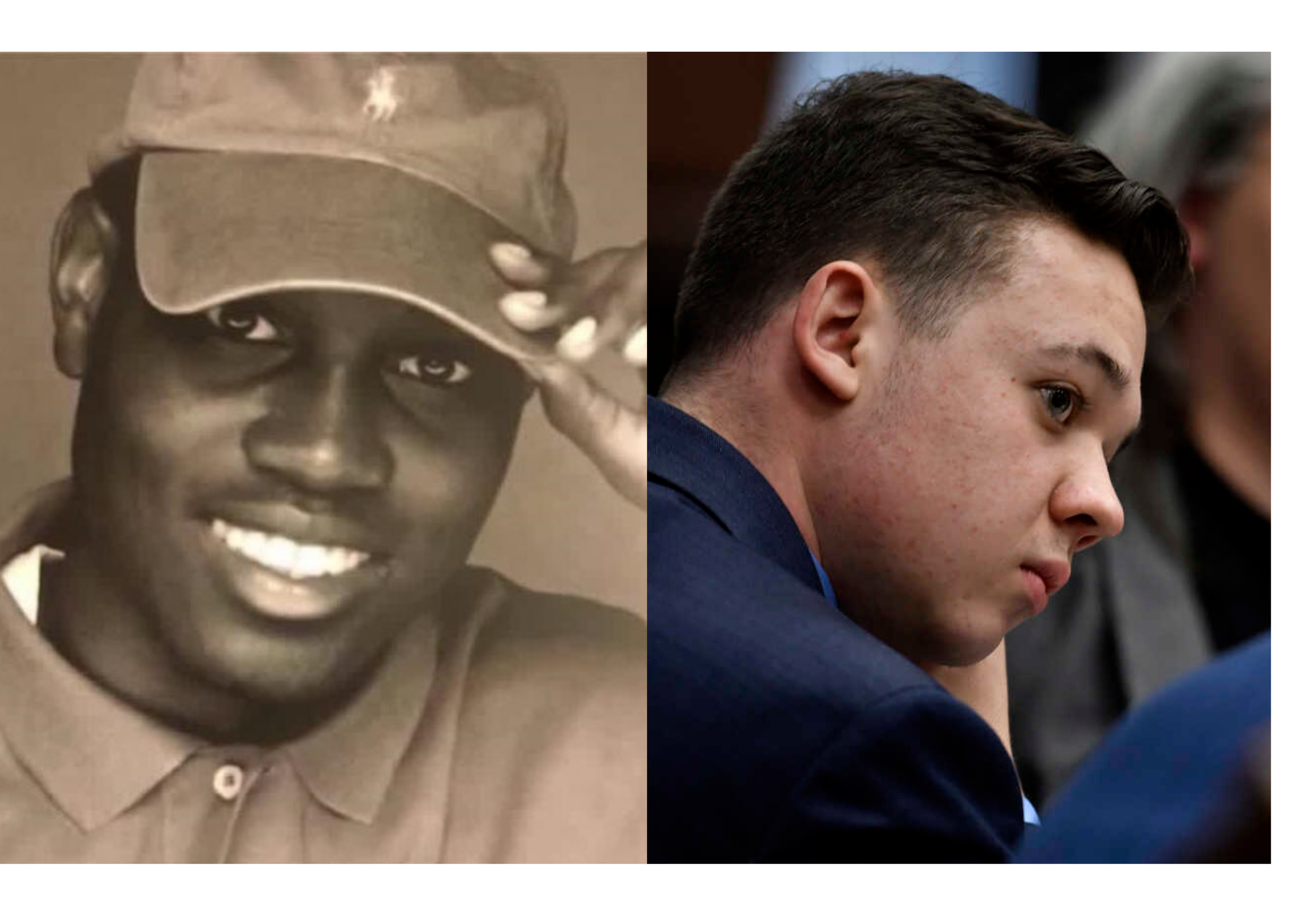 Much of America is turning its attention this week to the Brunswick, Ga., trial of three white men charged with the murder of Ahmaud Arbery, an unarmed Black man fatally shot Feb. 25, 2020, while out for a run.

Closing arguments began Monday against father and son Greg and Travis McMichael and fellow defendant William “Roddie” Bryan in the case that is bringing race in rural Georgia to the forefront. Some who have been following all the cases that reflect America’s racial divisions are looking even more than ever to the Georgia trial for justice. They are fueled by Friday’s acquittal of Kyle Rittenhouse, a white man who fatally shot two people and injured a third during Kenosha, Wis., protest of a police shooting of an unarmed Black man. Rittenhouse crossed state lines from his home in Illinois to attend the Aug. 25, 2020, protest because, he said, he wanted to protect private property.

Over the weekend, members of the civil rights community expressed disgust at Friday’s acquittal by a nearly all-white jury.

“We are not shocked,” Black Lives Matter said in a statement issued Saturday. “Today’s not-guilty verdict is expected when white supremacy lives and breathes within our institutions. It is a reminder of how our legal systems are deeply rooted in white supremacy.”

“These continue to be dark days for Black people killed at the hands of people that believe our lives do not matter,” his statement read.

“This verdict was not only outrageous and dangerous, it was also an obvious signal that encourages and notifies ‘vigilantes’ that they can continue to use violence to assert their power, and more importantly that they are above the criminal justice system when they do,” the statement continued.

One day after the acquittal, Amy Fettig, executive director of nonprofit advocacy group The Sentencing Project, wrote in a statement that the Rittenhouse verdict, “reinforces for many observers the inequality and the disparate treatment experienced by Black and white Americans, including children, in the criminal legal system.”

Fettig added, “His age didn’t protect him from entering the adult system, but his whiteness protected him from its consequences.”

In a season that has been overwhelmed with criminal justice cases threaded with race, the civil rights community is now turning to Georgia for a trial in which a white defendant claims he was protecting himself.

Race activists who have been in the courtroom, however, said they are optimistic that there might be convictions coming out of Brunswick, Ga.

The Rev. Jesse Jackson Sr., founder of the Rainbow PUSH Coalition, told Black News & Views exclusively that his sense was that people in the surrounding community were not all supportive of the white defendants.

“I think that people may be surprised at the verdict coming from this jury — 11 whites and one Black,” Jackson said in a video call from Brunswick. “Some people are tired of racial violence.”

Sharpton told MSNBC over the weekend that while the lack of diversity on a jury in a community that is 55% Black concerns him, the optimism of Arbery’s mother, Wanda Cooper-Jones, has opened his mind. Sharpton and Jackson have been sitting with her during the trial.

“She feels they’re going to win,” Sharpton said. “She’s given me hope.”