Celebrity support for climate can be ‘polarizing,’ Idris Elba says at Davos 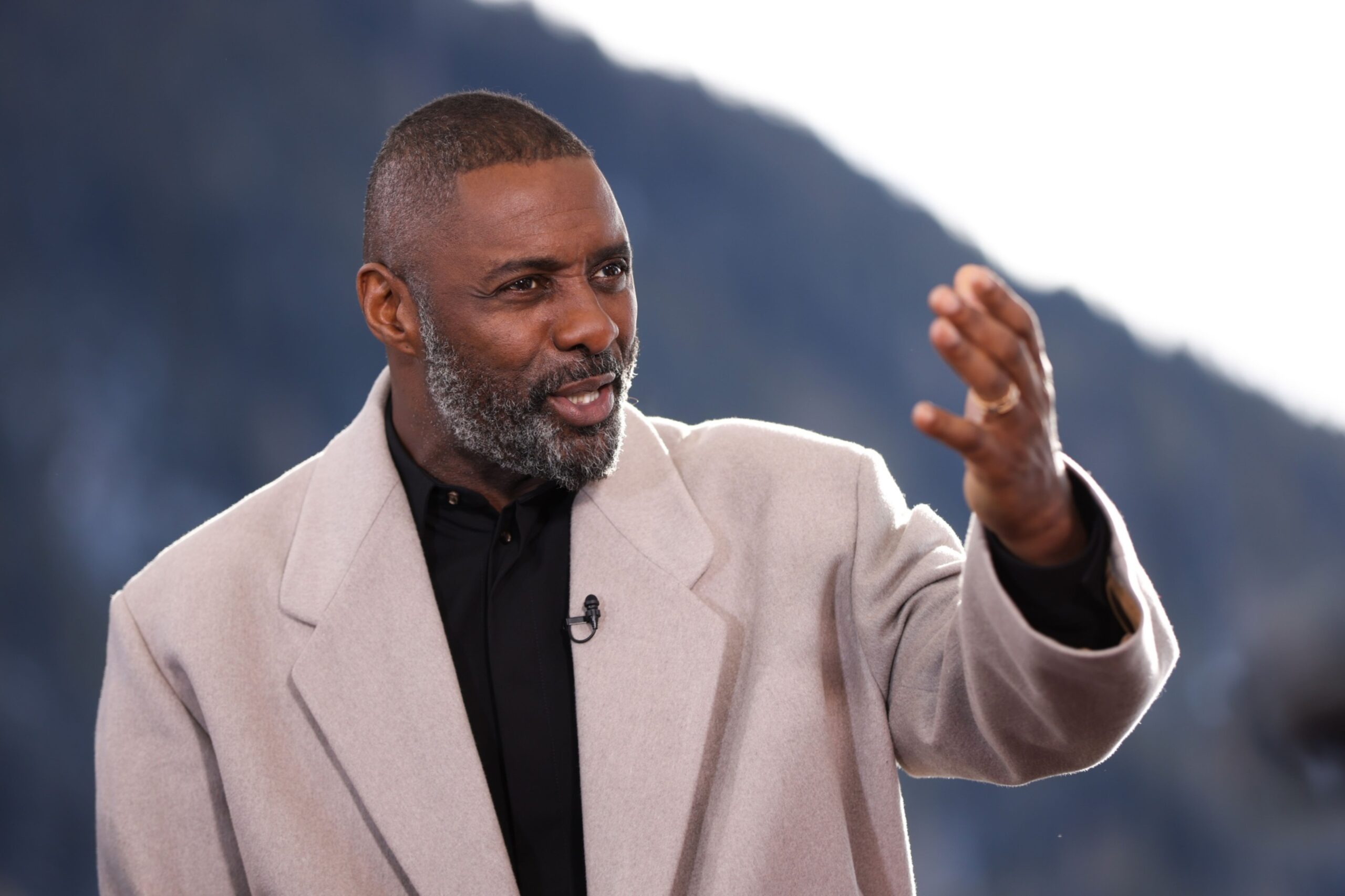 Celebrities supporting social causes, including climate change, can be “polarizing” and advocates must be “prepared to put whatever they do for a living on the line to push the agendas,” said Idris Elba, who is currently at the World Economic Forum annual meeting in Davos, Switzerland.

The actor told Bloomberg TV that there can be “someone at home that does not find it appealing and might find it a little patronizing,” when celebrities speak about causes, although “people can see the difference from someone that has a passion for this.”

“You don’t have to be a celebrity to be an advocate,” he said, adding important work can still be done if you “work in an office of 10 people and speak to three people about what you believe in.”

He acknowledged his own philanthropic work can sometimes face challenges given the “multiple crises” affecting donors, including financial pressures.

When asked whether he would be the next James Bond, he replied: “Who?” He added: “No! You’re talking to the next John Luther,” referring to the character that originated in a BBC series and will now be in a feature film called Luther: The Fallen Sun which will be in cinemas next month.

Elba and his wife Sabrina Dhowre Elba, who are both Goodwill Ambassadors for the United Nations’ International Fund for Agricultural Development, were given the Crystal Award at the opening ceremony of this year’s WEF meeting. The awards mark achievements of “leading artists who are bridge-builders and role models for all leaders of society,” according to WEF.

Alvario Lario, president of IFAD, found that raising money to support the UN body’s work has not always been easy. He emphasized that 70% of the world’s food comes from small-holder farmers, who are at the frontline of climate change as weather patterns become less predictable and extreme weather events become more frequent and more intense. IFAD helps people in rural areas to increase food security, improve nutrition in their diets, and increase their incomes.

The humanitarian work is different to what Elba did the last time he attended Davos in 2014, where he played a DJ set.

PrevPreviousLeslie Jones promises to be herself hosting ‘The Daily Show’
Next‘An iconic moment’: In Warriors’ return to White House, Biden takes a kneeNext