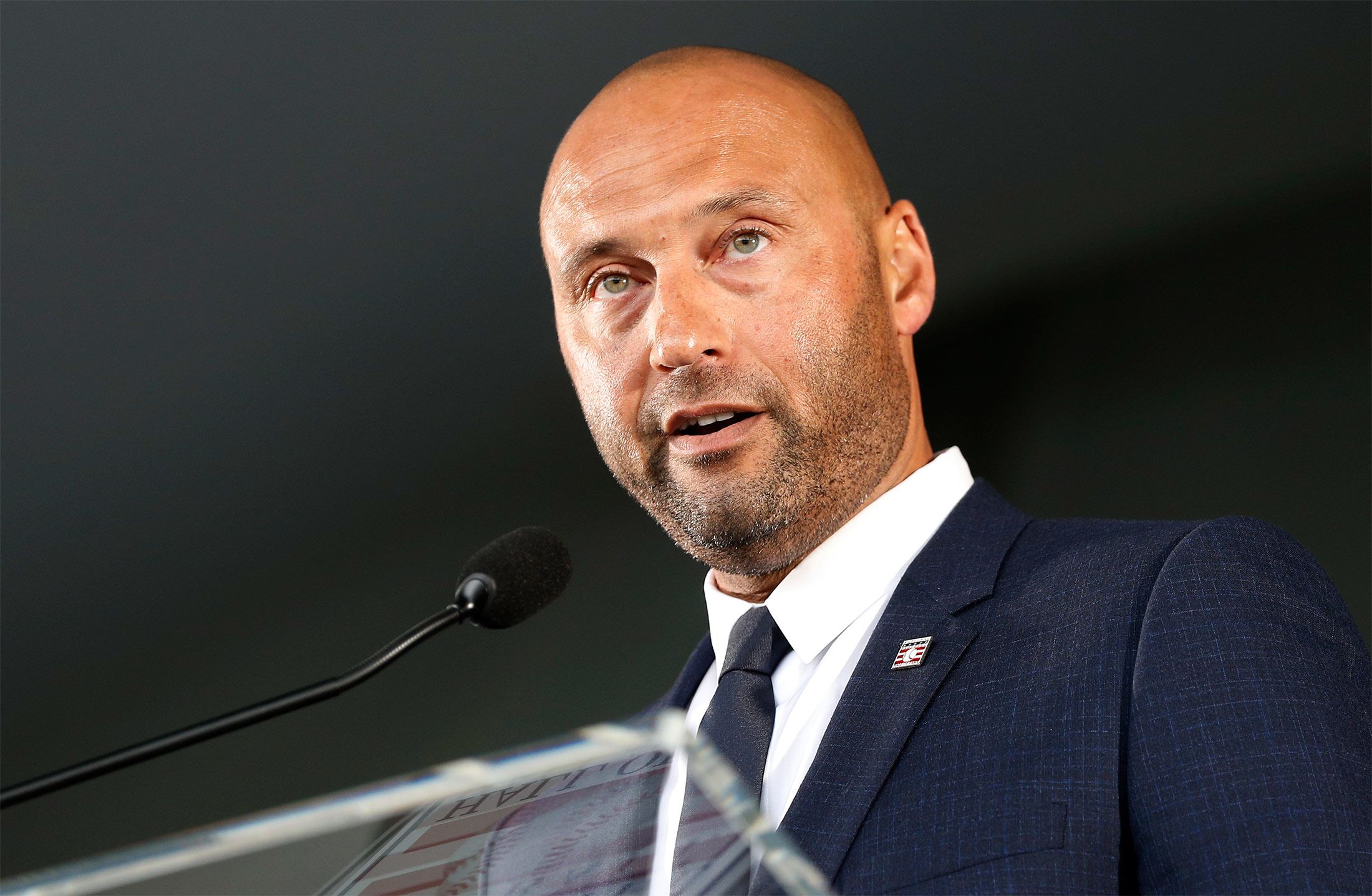 The venture, called Arena Club, will give users online showrooms for their card collections for the purpose of buying, selling and trading. Cards will be graded and kept at the company’s vault, with members given digital proof of ownership that lets them make deals quickly and without the need for shipping.

“It’s clarity, it’s speed and it’s trust,” Jeter said in an interview. “Building a community, that’s our No. 1 goal here.”

Jeter and Brian Lee, the former chief executive officer of Honest Co., began working on the project a few years ago and are launching it on Thursday. It’s backed by venture capital firms Lightspeed Venture Partners, Defy.vc and BAM Ventures, with total funding at about $9 million.

The collectibles industry has experienced immense growth in recent years and investors are pumping money into the sector. Fanatics Inc. formed a trading-card operation last year that was last valued at more than $10 billion even before it acquired rival Topps Co. in January. EBay Inc. agreed to buy marketplace TCGplayer for nearly $300 million in August.

Startups are popping up everywhere, too, such as Amazon.com Inc.-backed platform Dibbs and Alt, which has raised funds from the venture firms of NBA star Kevin Durant and Reddit co-founder Alexis Ohanian.

Arena Club’s management sees the grading aspect of the business as vital. Card grading is dominated by firms such as Professional Sports Authenticator, Beckett Grading Services and Sportscard Guaranty Co., which assess the collectibles and assign a number grade based on quality and condition. Lee said the company wants to add speed and transparency to the system with a new process that uses computer vision and machine learning.

“When you get your card back, they don’t really provide a lot of reasons why your card gets a certain grade,” said Lee, who along with Jeter is an avid collector. “We’re going to be providing very transparent grading reports.”

Jeter has made several investments since retiring from baseball in 2014, getting involved with companies such as Blue Jean Networks video-conferencing and liquor startup Bespoken Spirits. His sports media venture, the Players’ Tribune, sold to ad-tech firm Minute Media in 2019. Last year, he joined the board of wealth manager Rockefeller Capital Management and this summer started the Greatness Wins sportswear label.

The Hall of Fame shortstop is figuring out the next steps of his career after stepping down as CEO of the Miami Marlins and selling his stake in the franchise after running the team for nearly five years. For now, he’s spending more time with his daughters at home, he said. But does he see a future in baseball?

“I don’t know. I haven’t given it much thought,” Jeter said. “I’m pretty sure I’ll do something at some point, but my focus now is elsewhere.”

To contact the author of this story:
Kim Bhasin in New York at kbhasin4@bloomberg.net

PrevPreviousTim Hardaway is bringing his legendary crossover into the Hall of Fame
NextMore Black women running the show in fall television, movie lineupNext