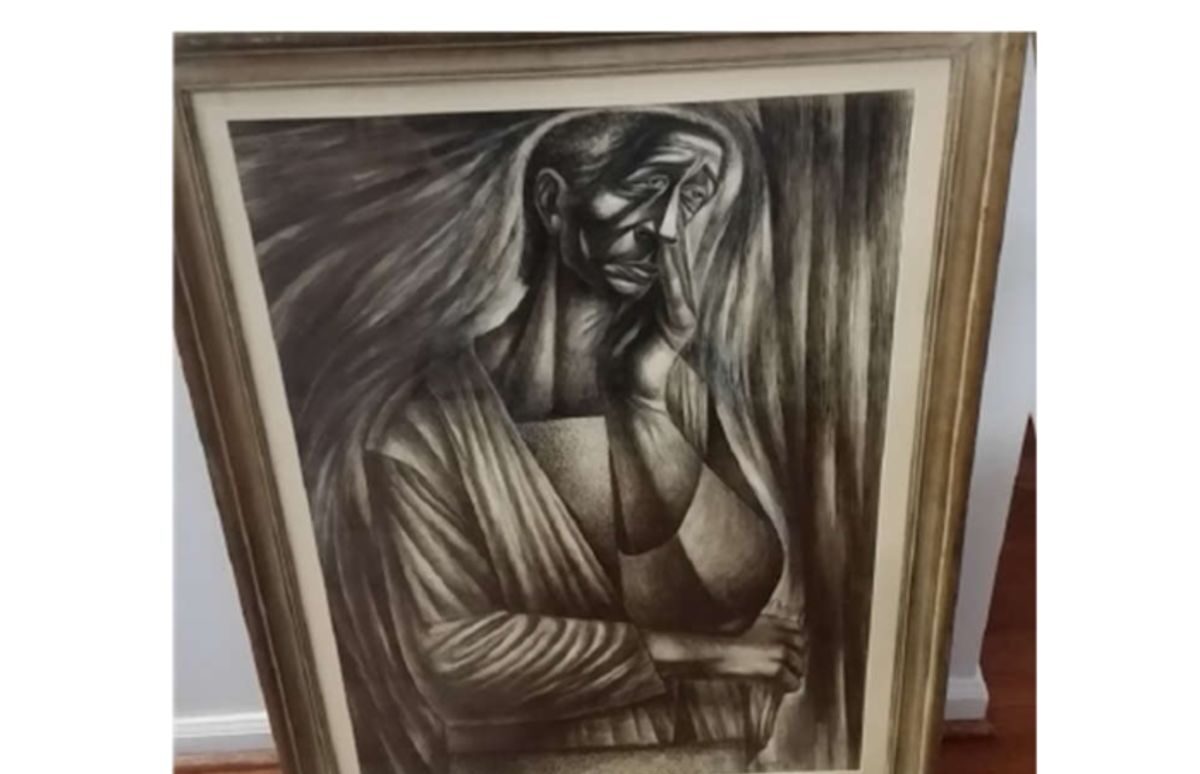 Howard University won a legal battle over a drawing of an African American Madonna figure by renowned Black artist Charles White that it said was stolen from its collection decades ago.

A federal judge in New York on Thursday ruled that the historically Black university in Washington has title to the 24-by-32-inch work, “Centralia Madonna,” free and clear of any claims by an elderly North Carolina couple who said they received the drawing as a gift in the early 1970s.

Howard has presented evidence that the work was taken from the school without consent and “has a powerful interest in its return so that it is available to educate future generations of students,” US District Judge Lewis J. Liman said.

The judge said there was no evidence that the couple, Larry and Virginia Borders, knew or believed the work was stolen, but he said they never established that they had rightful ownership of it. The Borders put the drawing up for auction at Sotheby’s, which contacted Howard in 2020 to inquire about its provenance.

“They agreed to put it up for public auction knowing the extensive due diligence Sotheby’s would engage in, apparently without a second thought,” Liman said. The couple’s “inability to access the information necessary for them to sell it in New York is a problem of their own manufacture.”

Howard sued the Borders in June 2020, saying the work disappeared from the school’s collection in the 1970s. The university said it bought the drawing in 1947 after White finished a term as an artist-in-residence.

The Borders claimed they received the painting in 1972 or 1973 as a gift from a family friend. They decided to contact Sotheby’s after watching “Antiques Roadshow” and seeing several of White’s prints identified as valuable.

White, who died in 1979, was the subject of a major retrospective at New York’s Museum of Modern Art in 2018, which included several pieces held by Howard. Sotheby’s had estimated “Centralia Madonna” was worth $300,000 to $500,000, Howard said in its suit.