Lifelong friends use creativity to navigate mental health after prison 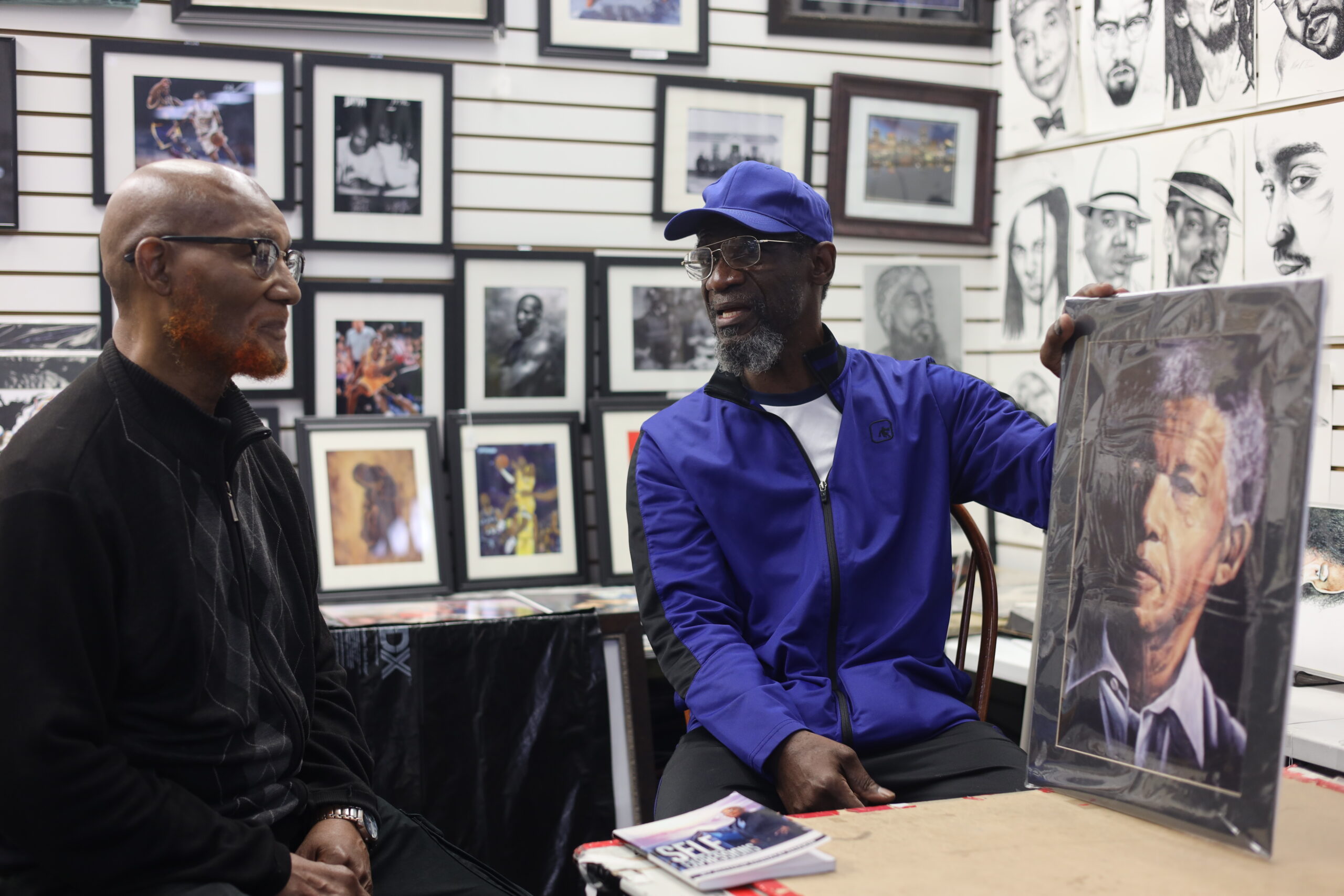 Not only did Shakir and Owens grow up in the Fairfield neighborhood in Baltimore, Maryland, they were both imprisoned at the Maryland Metropolitan Transition Center, formerly known as the Maryland Penitentiary.

In 2012, the Maryland Court of Appeals ruled that portions of specific jury instructions were
unconstitutional and that individuals convicted in criminal cases before 1980 — including Shakir and Owens — were entitled to new trials.

Because of the ruling, both were released from prison. Owens, now 70, spent nearly 44 years inside; Shakir, now 69, spent 41 years. Together, they dealt with feelings of grief, isolation, and hopelessness. Then, and now, the’ve used art to cope.

Studies show art therapy can alleviate anxiety and depression symptoms. A 2019 World Health Organization (WHO) report found that the arts, including painting and drawing, can even “prevent the onset of mental illness.”

“One of the worst things about being incarcerated was the loss of family members. I lost my mother, father, brothers, and one sister,” Shakir said. “And when I came home, my other two brothers passed away.”

“While you’re in prison, there’s no closure…And it hurts, it really hurts,” he added.

Prior to his incarceration, Shakir discovered his talent for singing.

In a 2021 review of over 300 studies that analyzed the use of music – often singing – to support the treatment of serious mental illnesses, approximately 70% showed positive results.

“I love to sing,” said Shakir, who performs Motown covers. “The first time I was supposed to go on the stage and sing, I was terrified. Now I can’t keep quiet. All I do is sing all day long. That’s how a lot of people know me.”

He also began writing poems about his own personal losses and regrets and self-published a book titled “Self Expressions.”

Owens is a self-taught portraitist who sells his work online as well as at the Patapsco Flea
Market in Baltimore. While incarcerated, Owens developed his skills as a painter and eventually became a mentor for other prisoners. He now teaches an art class in his community.

“I found out I could draw at 9 or 10 years old at trade school. But the reason I got into it was when I went to jail, really,” Owens said.

”It’s a release. It helps me release a lot of pent-up anger, whatever you want to call it,” he said. “When I feel tense, and I need a way of releasing it, I start drawing.”

When they came home, both Shakir and Owens sought psychiatric help and counseling
services in hopes of receiving the mental health support they often needed during their
incarceration.

Both are concerned about the mental health of children.

“The children in the streets right now, a lot of them are lost causes,” Shakir said. “But we have to learn how to engage the children in a variety of things … We need to focus on that. And we need more support from community members.”

PrevPreviousU.S. looks to swap Britney Griner and Paul Whelan for Russian arms dealer
NextNBA legend Grant Hill has remade himself as an investorNext 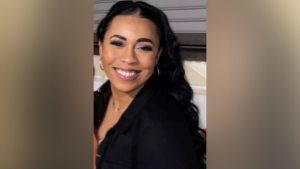 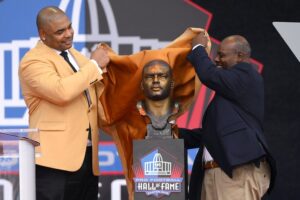 In Colombia, a new vice president whose wardrobe sends a message