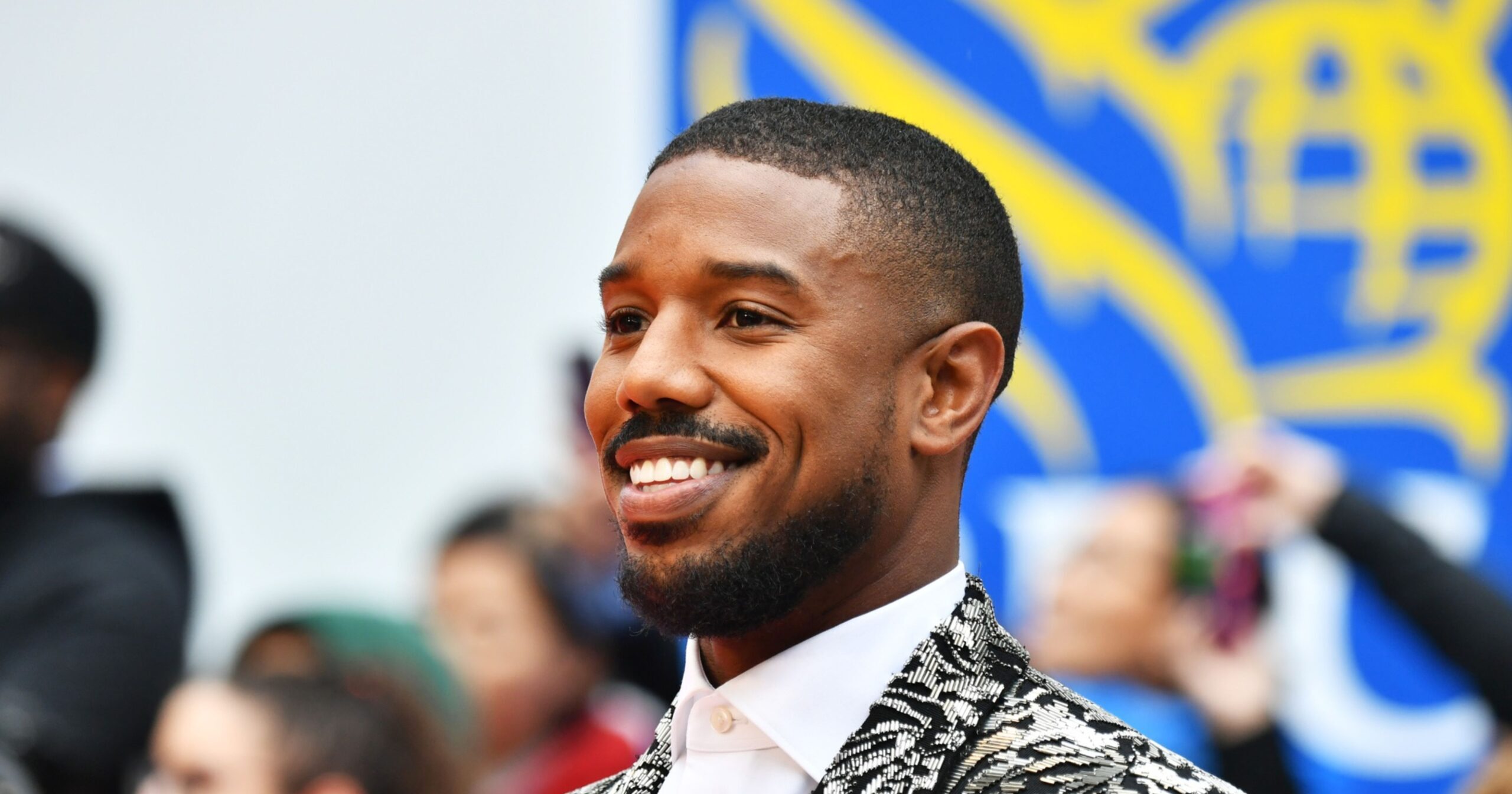 A group including billionaire Bill Foley and Hollywood actor Michael B. Jordan has bought AFC Bournemouth, marking the latest entry of American investment in UK football and a rare Black stakeholder in the country’s top league.

Former owner Maxim Demin sold his 100% stake in the English Premier League team to Black Knight Football Club, of which Foley is managing general partner, Bournemouth said in a statement on its website.

The deal values Bournemouth at about £120 million ($149 million), according to a spokesperson for Foley’s investment vehicle Cannae Holdings Inc. Cannae has acquired a 50.1% stake in Black Knight, which has raised additional funds to invest in Bournemouth and acquire other football clubs, the spokesperson said.

Minority owners of Bournemouth will include actor Jordan and investor Nullah Sarker. Jordan is known for the ‘Creed’ films that are part of the ‘Rocky’ boxing movie franchise, as well as the Marvel universe’s ‘Black Panther’ movies.

It is unclear whether there is another Black owner in the EPL, according to Bloomberg analysis of publicly available data. Not all minority owners are listed by their clubs.

A report by the Black Footballers Partnership found Black people held 4.4% of administrative positions in EPL and English Football League clubs last year. Black people account for 1.6% of executive, ownership and leadership positions within the EPL and EFL combined. Patrick Vieira, the manager of Crystal Palace FC, is the only Black manager in the EPL.

The potential sale of Bournemouth was first reported by Bloomberg News in September.

The takeover marks the latest deal of a UK club by a US-led consortium, following the Todd Boehly-led group winning a high-profile bidding war for Chelsea FC earlier this year.

77-year-old Foley has a net worth of $1.1 billion, according to Forbes. The owner of NHL ice hockey franchise the Vegas Golden Knights will become Bournemouth’s chairman, the English club said.

Maxim’s sale ends an 11-year ownership that’s seen the team rise to the Premier League from League One, England’s third division of football.

Jordan’s investment introduces a rare Black owner in a league that has seen an influx of investment over the past decade. In the US, there were two Black general managers and two Black head coaches of Major League Soccer teams, according to Nov. 2021 data by the Black Soccer Membership Association. Olympia Ohanian, the daughter of Serena Williams and Reddit co-founder Alexis Ohanian, is a co-owner of Angel City FC, a women’s club in Los Angeles.

(Adds detail on value of Bournemouth in third paragraph.)

PrevPreviousStephen ‘tWitch’ Boss, dancer and ‘Ellen DeGeneres Show’ DJ, dies at 40
Next‘Probably one of the greatest human beings I’ve ever been around’; LeBron James, others, praise the late Paul SilasNext