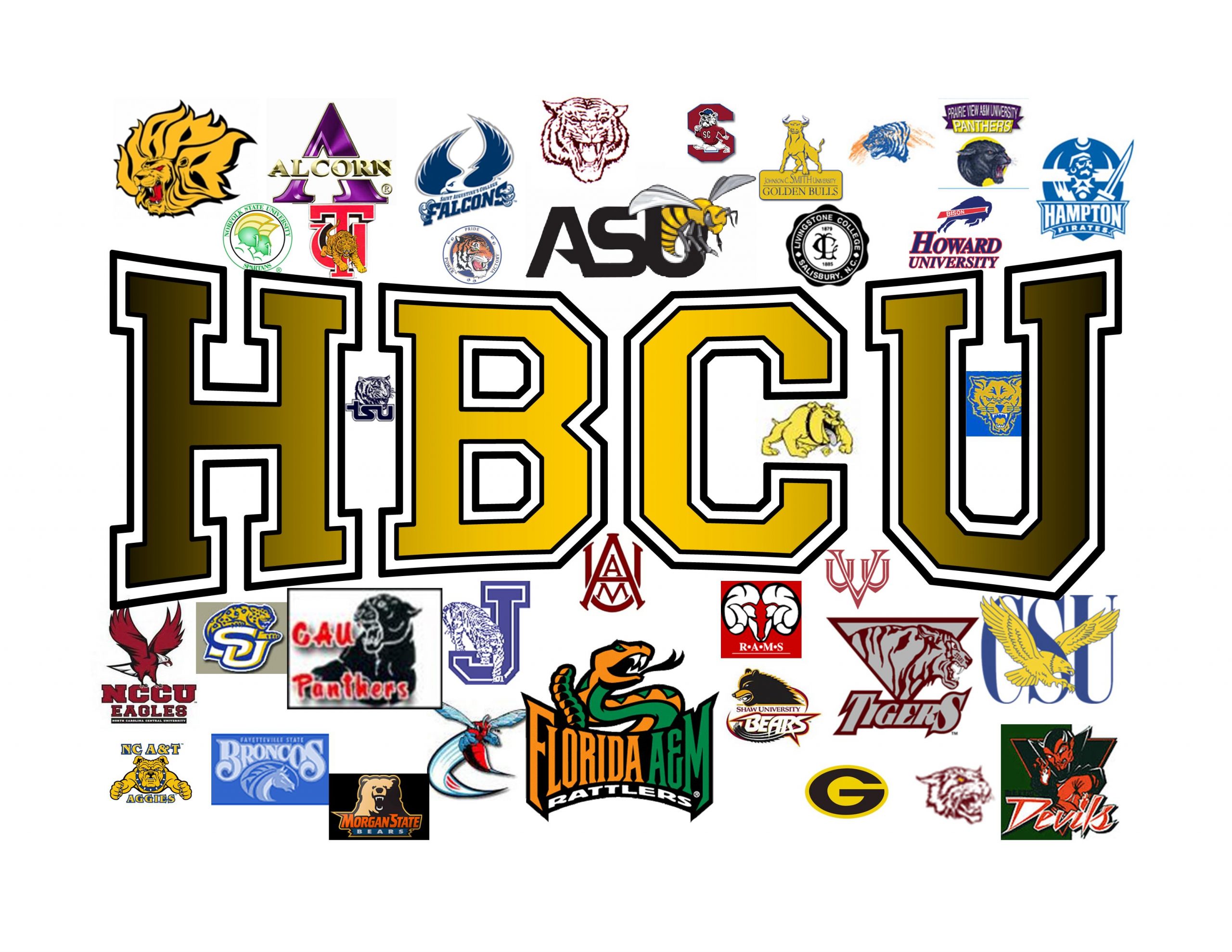 As another academic year begins, consider this list of the Top 10 HBCUs based on merit, scholarship, campus activities and, of course, the notorious marching bands. There are 105 HBCUs in the country.

Congress in 1965 passed the law that Historically Black Colleges and Universities are an accredited place of higher learning to educate Black Americans. Since its inception, HBCUs have been responsible for educating more Black Doctors, Lawyers, Judges, Executives and Engineers than other institutions of higher learning.

Number 1: Spelman College
Spelman was founded in 1881 as Atlanta Baptist Seminary and started in a church basement. This university’s mission is to inspire women to change the world and it is one of the few female-only HBCUs in the country.

Number 3: Xavier University
Xavier University was founded in 1915 and is the nation’s only Black Catholic university. The school was originally founded as a high school. Xavier graduates the most Black students headed to medical school.

Number 4: Tuskegee University
Tuskegee University founded in Tuskegee, Alabama in 1881. The university was founded in a small room in a church with just 30 adults and 1 teacher – Booker T. Washington. It is the only university to be designated a National Historic Site. Beyond its historical significance, Tuskegee has over 100 student activities groups and a Division II football team. The University is also a top producer of Black engineering graduates, military generals and veterinarians.

Number 5: Hampton University
Hampton, was founded in 1868 in Chesapeake Bay, Virginia. Students enrolled at Hampton have the option to choose from over 80 majors – undergraduate and graduate programs. They have several student organizations that include theatrical productions, concerts and recitals and Division I sports teams. Notable Alumni include Alberta Williams King, Martin Luther King Jr’s mother, Booker T. Washington, and comedienne Wanda Sykes.

Number 6: Morehouse College
Morehouse College was founded in 1867 and is the only four-year liberal arts institution that is all male. Notable alumni include Martin Luther King Jr. Morehouse has produced the most Rhodes Scholars of any HBCU. Their mission is to develop men with disciplined minds who will lead lives of leadership and service. In 2019, Billionaire Robert Smith paid off the Class of 2019’s outstanding student loans as part of his commencement speech.

Number 7: North Carolina A&T
A&T was founded in 1891 as an engineering college in Greensboro. The school’s sports teams are Division I and student based groups like Project M.A.R.C.H. (Male Aggies Resolved to Change History) and S.I.S.T.E.R.S. (Students Inspiring Success Through Education Reform and Service). The Marching Band, Blue and Gold Marching Machine is nationally recognized and not to mention the school’s notable homecoming GHOE (Greatest Homecoming on Earth). Notable Alumni include Rev. Jesse Jackson, Terrence J, and Joe Biden’s administrator of the Environmental Protection Agency, Micheal Regan.

Number 8: Florida A&M University
Floria A&M was founded in 1887 with 15 students and 2 instructors. It has since grown to an undergraduate enrollment of over 7,000. It is the only HBCU in the entire state of Florida. The university offers 60 undergraduate programs and over 40 graduate programs. The FAMU rattlers are Division 1. The school is well-known for being the leading institution in awarding bachelor’s and doctorate degrees to its Black students.

Number 9: Claflin University
Claflin University was founded in 1869 and is a small liberal arts college associated with the Methodist Church. This university was the first school in South Carolina open to all races. It is the home of 2 of the first 5 degrees given to Black women, Alice Jackson Moorer and Annie Thortne Holmes in 1884.

Number 10: Fisk University
Fisk was founded in 1866 and is the oldest institution of higher education in Nashville, Tennessee. The student-faculty ratio is 13:1 with 64.1 of its classes with less than 20 students. Fisk notable alumni include W.E.B. Du Bois and journalist Ida B. Wells. Not to mention, Booker T. Washington, served on Fisk’s Board of Trustees.

Don’t see an HBCU that deserves to be in the list? Share you Top 10 HBCUs with us.