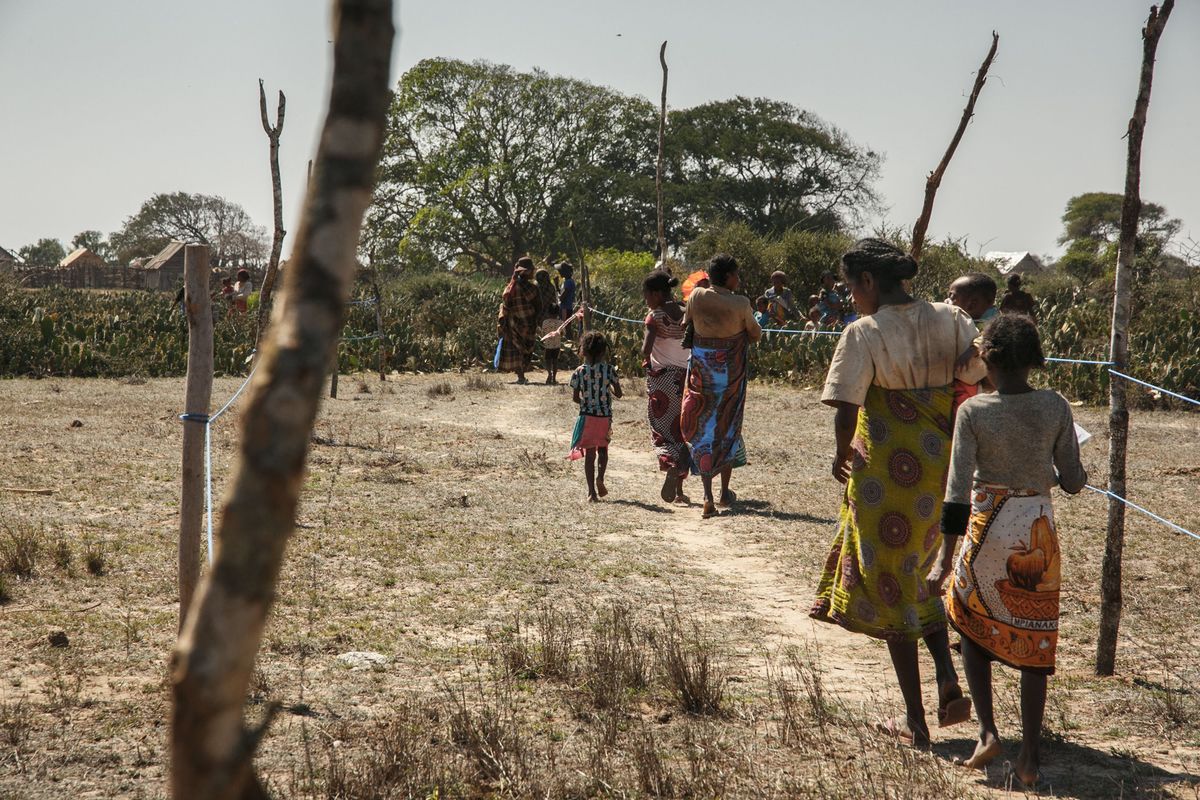 A key African climate group called for a 13-fold increase in finance from rich nations to help poorer countries make the green transition and protect their economies from the worst impacts of global warming.

The African Group of Negotiators on Climate Change wants $1.3 trillion of finance a year made available from 2025, according to the bloc’s chair Tanguy Gahouma-Bekale. That compares with a decade-old target of $100 billion that was supposed to be reached by 2020, but has been repeatedly missed.

While a deal on the higher goal is not expected at the COP26 climate talks in Glasgow, it highlights growing irritation among developing countries that their rich counterparts have failed to meet existing targets. U.S. Special Climate Envoy John Kerry made a renewed effort to get countries to hit the $100 billion goal, saying on Tuesday that they were only $2 billion shy for next year.

“We need to take action and we need support to reflect the real cost of climate change,” Gahouma-Bekale said in an interview at the COP26 summit. “The $100 billion was a pledge from more than 10 years ago. It’s already absurd.”

Former central bank governor Mark Carney said Wednesday that financial firms representing $130 trillion have pledged to meet net-zero CO2 targets by the middle of the century. While that reflects the huge sums required to fund the green transition, a growing number of nonprofit organizations, academics and activists are questioning the credibility of those commitments.

Gahouma-Bekale said that while he would expect private finance to contribute to the $1.3 trillion goal, governments would need to be a major provider of grants to ensure African nations avoided further indebtedness.

He also called for the completion of the Paris Rulebook on carbon markets — known as Article 6 — and said that funds should be taken from that to help poorer countries adapt. A 5% fee on transactions could be appropriate, he said.

His comments underscore the difficulty in finding a deal on Article 6 that’s acceptable to both rich and poor countries. While so-called share-of-proceeds was already part of the previous United Nations carbon offset program and is expected to continue under the new market, the African group wants it to apply to exchange of emissions credits at a sovereign level. They say that those make up nearly 100 times more transactions.

“We need to have a clear predictable finance flow for adaptation and this is the only way that we can have it,” said Gahouma-Bekale. “This needs to be mandatory, not just voluntary.”