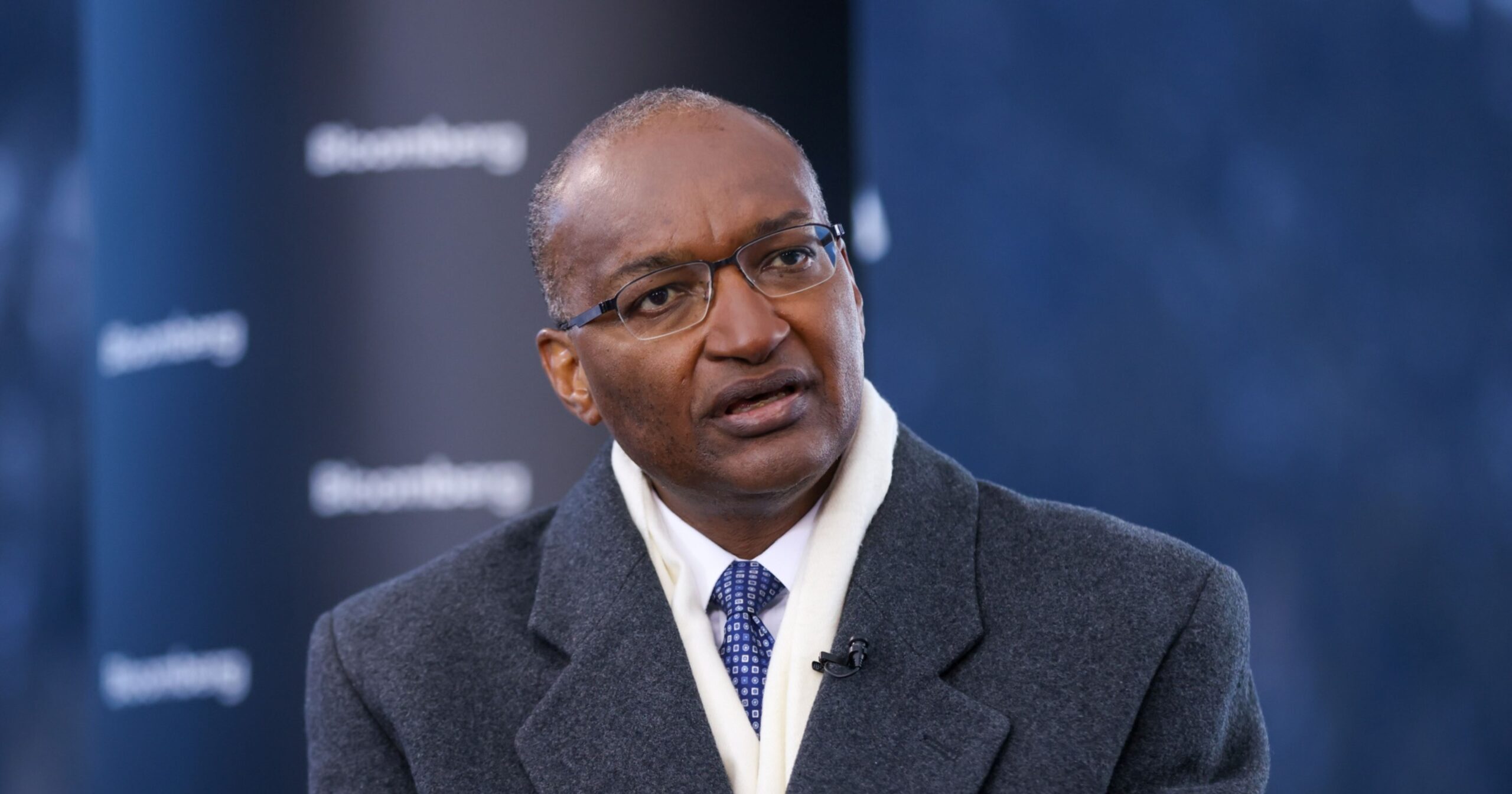 Kenya’s economic growth is expected to increase this year, central bank Governor Patrick Njoroge said, while noting the need for the government to ensure debt sustainability.
East Africa’s largest economy may grow by as much as 6.2%, compared with an estimated 5.6% in 2022, Njoroge said in an interview at the World Economic Forum in Davos on Wednesday.

“We’re getting a respectable growth this year,” Njoroge said.

Kenya, which is the world’s biggest exporter of black tea and a popular wildlife tourist destination, will benefit from having a diversified economy and limited exposure to global economic undercurrents, according to Njoroge. “We are very local or regional in terms of trading partners,” he said.

Njoroge’s comments come as the Horn of Africa region battles the most severe drought in four decades that has curbed production of key Kenyan farm exports including tea, flowers, fruit and vegetable — its biggest generator of foreign exchange after remittances by Kenyans living abroad. Agriculture, Kenya’s economic mainstay, contracted for a fourth consecutive quarter in the three months through September.

Measured Borrowing
Newly-elected Kenyan President William Ruto pledged to boost the economy and create new jobs, while easing the nation’s debt burden. The nation, which the International Monetary Fund categorized as being at a high risk of debt distress, had public liabilities of 8.9 trillion shillings ($72 billion) as of November, according to central bank data.

Kenya’s “borrowing will need to be measured” to tackle debt vulnerabilities and ensure sustainability, Njoroge said. The nation plans to tap the markets to plug its budget deficit.

“We will be borrowing some more to ensure we can sustain whatever prepayments going forward,” he said. “As markets open, we’ll need to top up our external borrowing.”

Ruto plans to nearly triple annual tax collections to 5 trillion shillings in five years, a push that could help Kenya to narrow its fiscal deficit to 4.3% of gross domestic product in the year beginning July 1, from a projected 5.8% in the current period. The president also vowed to cut expenditure worth 300 billion in the year through June.

Njoroge is a Yale-educated economist who is serving his second and final four-year term as governor of the Central Bank of Kenya. His tenure ends in June.