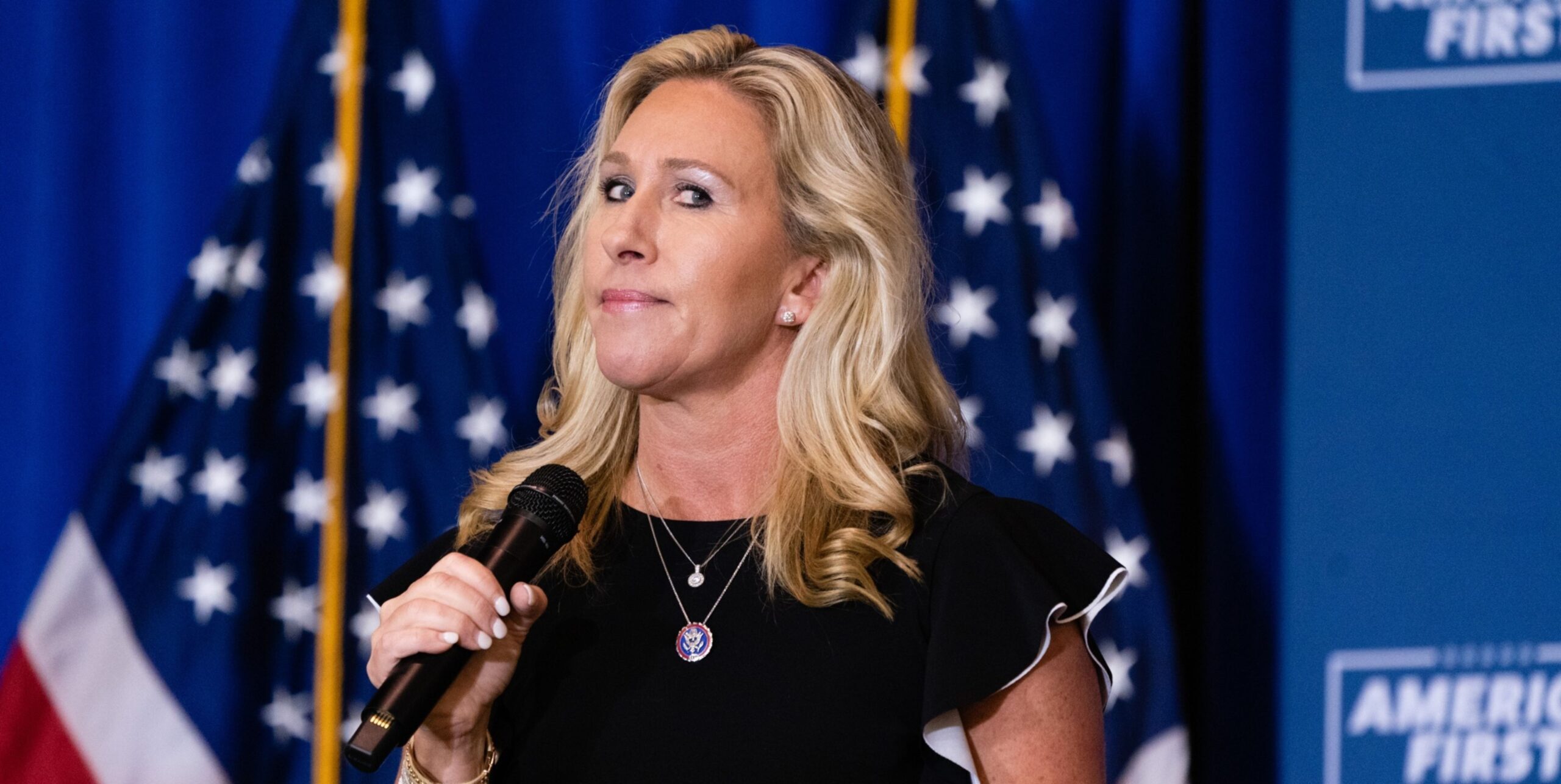 Dre’s lawyer Howard King made the demand in a cease-and-desist letter to Greene Monday, saying he wants a written confirmation that she has complied by Jan. 11. Greene posted a video of herself in Congress Monday, with Dr. Dre’s Still D.R.E. used as background music, without the lyrics which include numerous “n” and “f” words” and anti-police sentiments.

Young is the owner of the copyright in Still D.R.E, with the exclusive right to exploit it and he hasn’t and will “never grant” Greene permission to disseminate any of his music, King wrote.

“One might expect that, as a member of Congress, you would have a passing familiarity with the laws of our country,” King said in the letter. “It’s possible though that laws governing intellectual property are a little too arcane or insufficiently populist for you to really have spent much time on.”

The post on Twitter initially had the content of the video blocked, citing a copyright complaint that was made. It was later removed, with Greene posting a part of a TMZ article, calling it “The next episode…”

A spokesperson for Greene reiterated her statement to Dr. Dre, saying “While I appreciate the creative chord progression, I would never play your words of violence against women and police officers, and your glorification of the thug life and drugs.”