South African economy Is now bigger than before pandemic struck 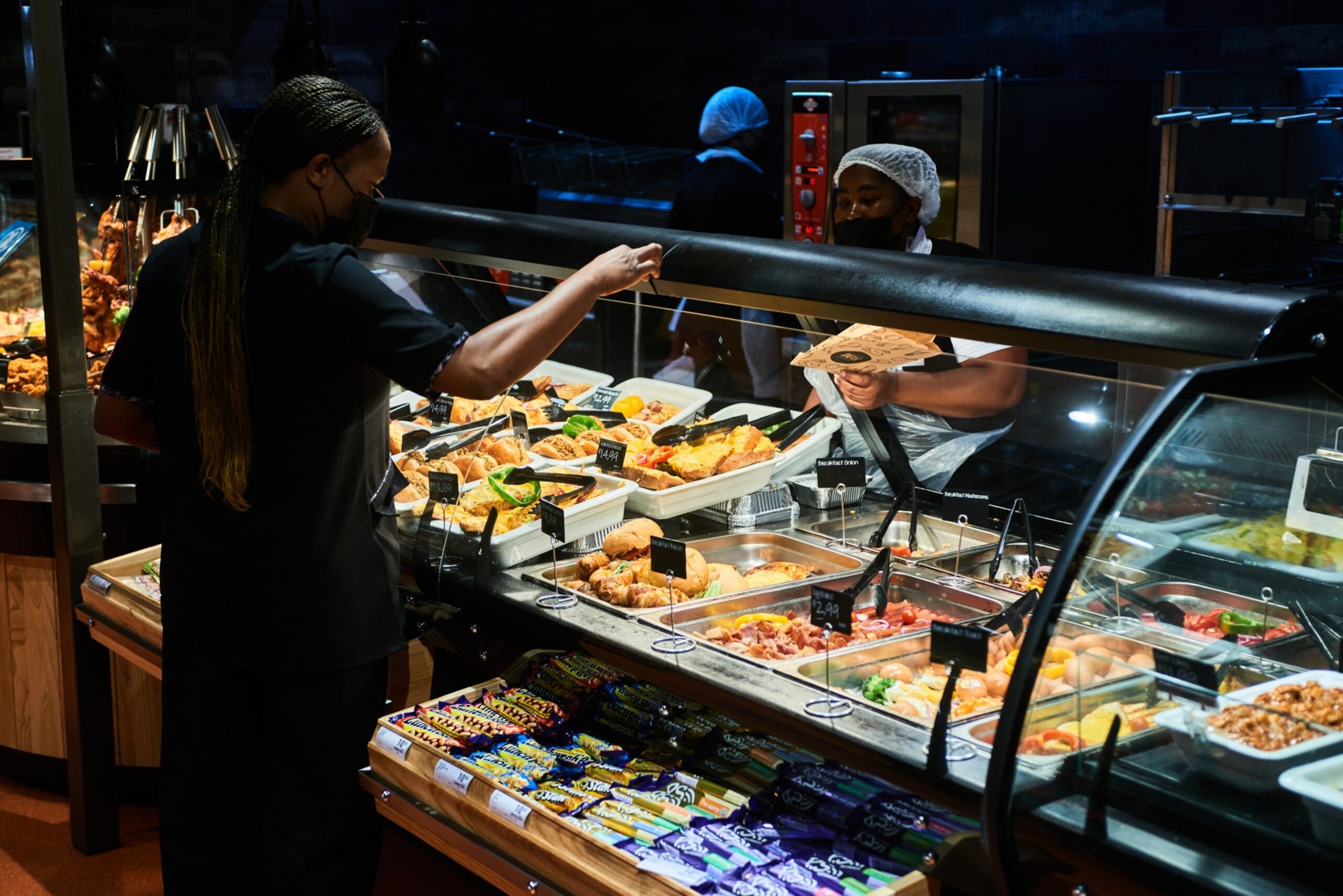 South Africa’s economy is back at the size it was before the coronavirus pandemic struck, after growing faster-than-expected in the first quarter.

Gross domestic product expanded 1.9% in the three months through March, compared with revised growth of 1.4% in the previous quarter, Statistics South Africa said Tuesday in a report released in the capital, Pretoria. The median of 13 economists’ estimates in a Bloomberg survey was for growth of 1.2%. The economy grew 3% from a year earlier.

At 1.15 trillion rand ($75 billion) in the three months through March, GDP is now about 5 billion rand more than it was in the first quarter of 2020, according to statistics agency data. The government imposed tough restrictions on movement in March of that year to contain the spread of the disease.

Growth in household spending, which accounts for about two-thirds of GDP, was 1.4% in the first quarter. Household consumption expenditure is likely to come under pressure as consumers reel from surging fuel and food prices spurred by Russia’s war with Ukraine. The South African Reserve Bank’s biggest interest-rate hike in more than six years is also expected to weigh on debt-servicing costs and disposable income.

Supply-chain disruptions stemming from China’s Covid Zero measures and war-induced tensions in the European Union are also risks to the domestic growth outlook. The central bank lowered its 2022 expansion forecast to 1.7% from 2%.

–With assistance from Rene Vollgraaff.

PrevPreviousFrench President Macron hails Josephine Baker at the Pantheon: ‘She was all that’
NextThe Buffalo shooting: Survivors begin the long journey to mental recoveryNext