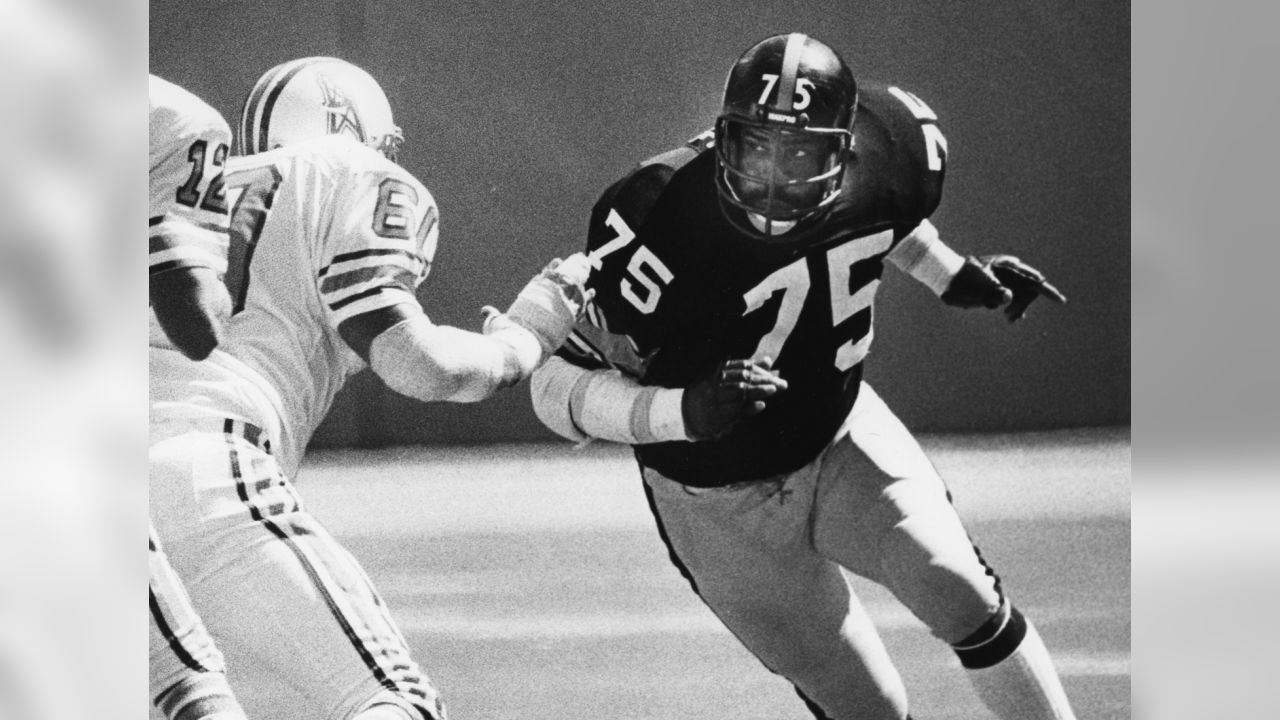 What’s in a name? For some, there are a lot of memories and for others there is something etched in your mind. Some nicknames are unforgettable and the NFL has given us plenty of them. Unfortunately, we can only give you 10 on this list. Let’s check out who made it!

This nickname was so popular that most NFL fans probably never knew Deacon was a nickname and not his real first name. You would think that he garnered this nickname due to him baptizing offensive lineman on the field, but he actually gave himself this nickname because there were too many David Joneses in the phone book when he joined the Los Angeles Rams back in 1961.

One of the best cover corners to play the game, he would lock up one side of the field with his incredible skills. While Sanders was known for his football skills, he earned the nickname “Prime Time” after scoring 30 points in a basketball game in high school.

Payton was one of the best running backs of all-time in the NFL. His running was like poetry in motion with the grace, speed, balance and power all wrapped into one person. His nickname, however, came from a couple different things, or so it is said. One of those rumors on how he got that nickname came from the speculation of his brother, who said it was meant to pick on his soft, high-pitched voice.

Marshawn was a tough runner for the majority of his career. He ran tough every single carry he had. One of his biggest runs he had though, was in the playoffs where it was so loud that the stadium shook and the team was playing the Saints. Ironically, he got his nickname by his style of play and it has stuck with him ever since, maybe even before the injury.

He was a part of that star-studded team in Chicago that brought home the last Lombardi Trophy  the organization has ever seen. With him either loading up as a defensive lineman or a fullback at the goal line, he always brought a lot to the game with his physicality. His nickname, the “Refrigerator”, came about when he and a college teammate could barely fit in an elevator together.

He was a terror on the field. Plenty were not thrilled to see him line up their way. You would think Greene is considered a mean man with that nickname. However, the nickname did not come from him being a mean man. It actually came from him being from the University of North Texas, whose nickname is The Mean Green.

If you look up a created receiver, then you might just see a picture of Calvin Johnson. The created player and current Hall of Famer was dynamite on the field, assembling a great career. His nickname, however, came about because of his imposing size and big hands.

Reggie White was dominant during his entire career with the Philadelphia Eagles and Green Bay Packers. His power and ability to rush the passer at the defensive end spot gave offensive linemen nightmares. As far as his nickname, it didn’t come from baptizing offensive linemen on the field, but from the fact that he was an ordained minister at the age of 17.

Considered the fastest man in the world at his time, he also lined up at wide receiver in the NFL. And when he did, he unloaded on opposing teams that tried to play him man-to-man. He eventually helped usher in the era of zone defenses. His nickname, obviously, was because of his blinding speed on the field.

He was a physically-imposing figure that stood tall on the line of scrimmage. Standing at 6 feet 9 inches, he was as tall as a basketball player on the field. He was so tall that his pants did not fit and a teammate said he shouldn’t be out on the field and that he was too tall to play football. The nickname “Too Tall” stuck from there.